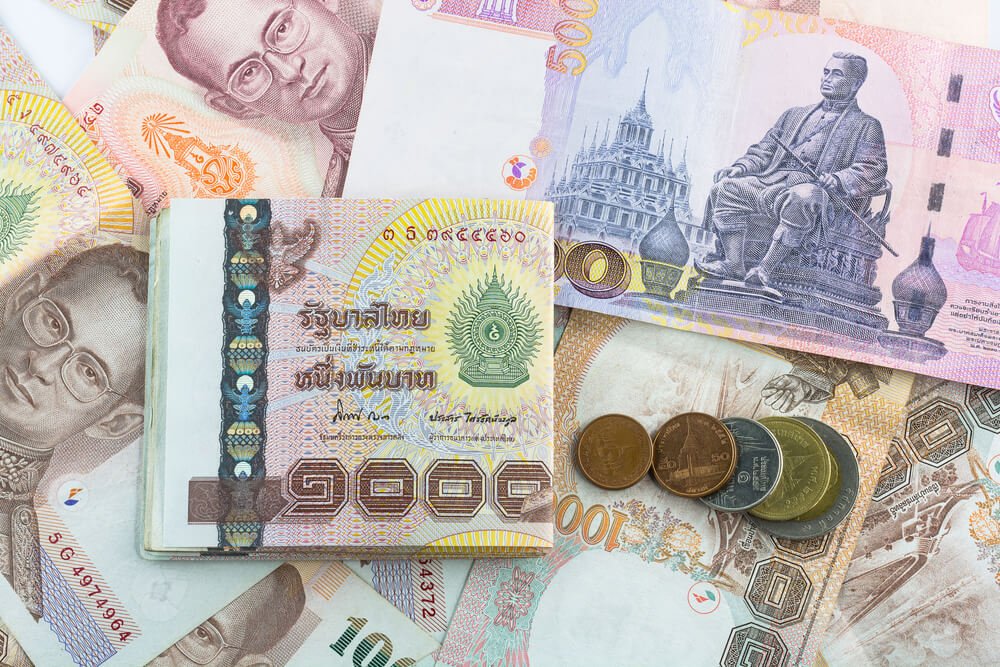 Recently, the stable Thai currency is a fear for exporters and foreign tourists visiting Thailand.

On the flip side, many Thai businesses are gaining currency development and investing overseas with their strong baht.

CEO of Central Group, Tos Chirathivat, has declared that the family-owned conglomerate is investing 20 billion baht in three overseas projects. The investment will be in Austria, Japan, and Italy.

In a news report, the group stated it will invest in the Centara Grand Hotel in Osaka, the Rinascente department store in Turin, and a mixed-use project in Vienna.

All of these are a joint venture between Central and Signa Group, situated on Mariahilfer Strasse. The place is a well-known shopping area in Vienna.

Moreover, it consists of a luxury hotel and department store due to its launch in 2023.

Reports also conveyed that the Centara Grand Hotel in Osaka, Japan, is a cooperative venture between Central, Kanden Realty and Development, together with Taisei Corporation.

The hotel is situated at the Namba area of Osaka. It will have 515 rooms over 34 floors, with panoramic 360-degree city views.

A top floor lounge will comprise a space for conferences and events. In addition, a rooftop bar, restaurant, spa, fitness center, and a variety of restaurants will be established.

In 2023, the Centara Grand Osaka will be launched, and a lot of investors are anticipating this kickoff.

Elsewhere, Central had an agreement first with its Italian project. This was when it acquired land in Turin way back 2017.

The prominent architect Gianmatteo Romegialli was also appointed to supervise the design of the Rinascente department store.

Central Group CEO Tos Chirathivat praises the strong Thai baht with supporting the business to expand its overseas occurrence significantly. In addition, it predicted such development to continue in the near future.