Sign in
Home Cryptocurrencies Tezos gained on Wednesday. What about other cryptos?

Tezos gained on Wednesday. What about other cryptos? 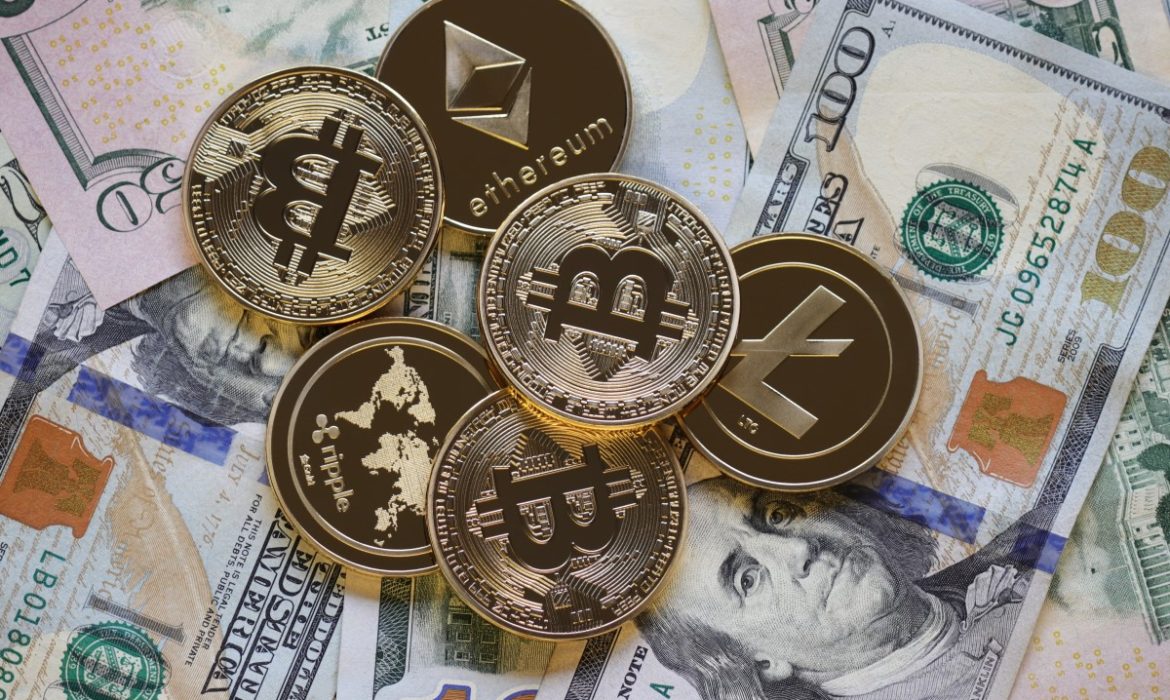 The cryptocurrency market fluctuated on Wednesday. It was a bullish session for most of the majors, with Tezos jumping up by 1.80% to lead the way. On the other hand, Tron’s TRX dropped down by 0.04%.

However, several digital coins traded in the red during the session. Cardano’s ADA and Stellar’s Lumen tumbled down by 1.02% and 1.13%, respectively, suffering the highest losses.