Sign in
Home Cryptocurrencies Bitcoin Tezos gained on Wednesday. What about BTC and other cryptos?

Tezos gained on Wednesday. What about BTC and other cryptos? 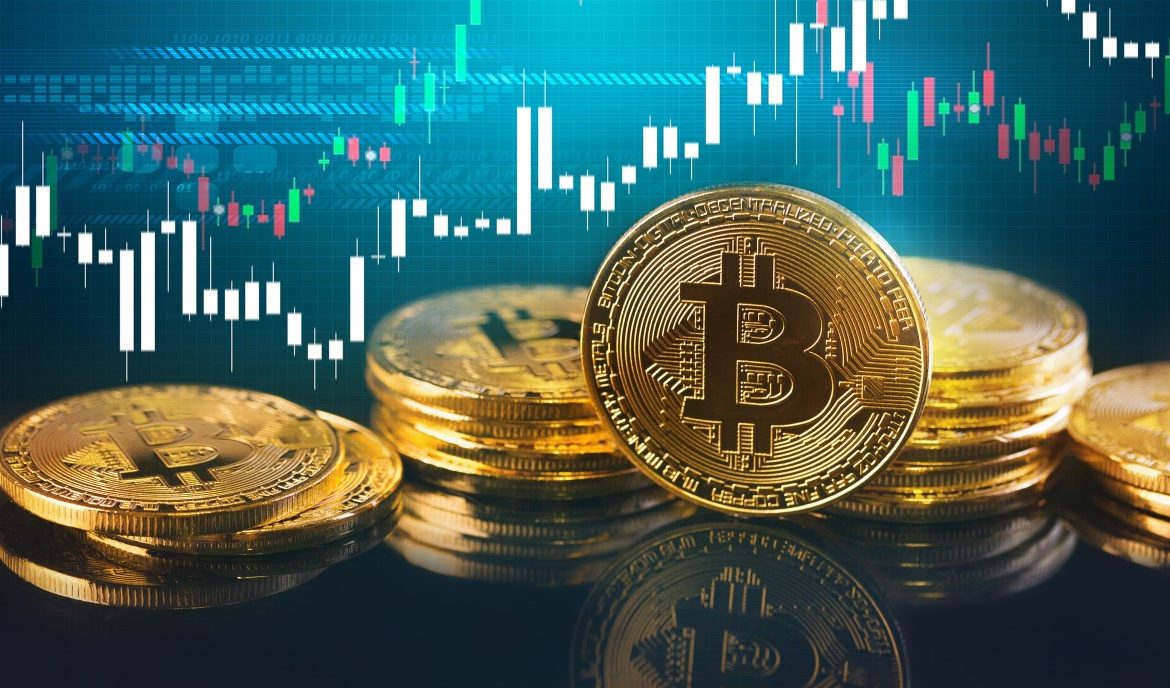 The major cryptos fluctuated on Wednesday. Tezos gained 0.10%. However, most of the other cryptocurrencies traded in bearish territory. Cardano’s ADA plunged by 1.85%, leading the way down.

The cryptocurrency market traded in the green on Tuesday. Cardano’s ADA rallied, surging by 7.83%. Bitcoin Cash ABC wasn’t far off, with a 7.54% gain.

On the other hand, Ethereum ended in the red along with Bitcoin, losing 1.49% during Wednesday’s session.

Afterward, the crypto steered clear of the first major support level at $10,200, but it returned to $11,200 levels soon. However, Bitcoin ended the day on a bearish territory, dropping to levels around $11,000 at last.