Sign in
Home Cryptocurrencies Bitcoin Tesla Sold 75% of Its Bitcoin, Should You Too? 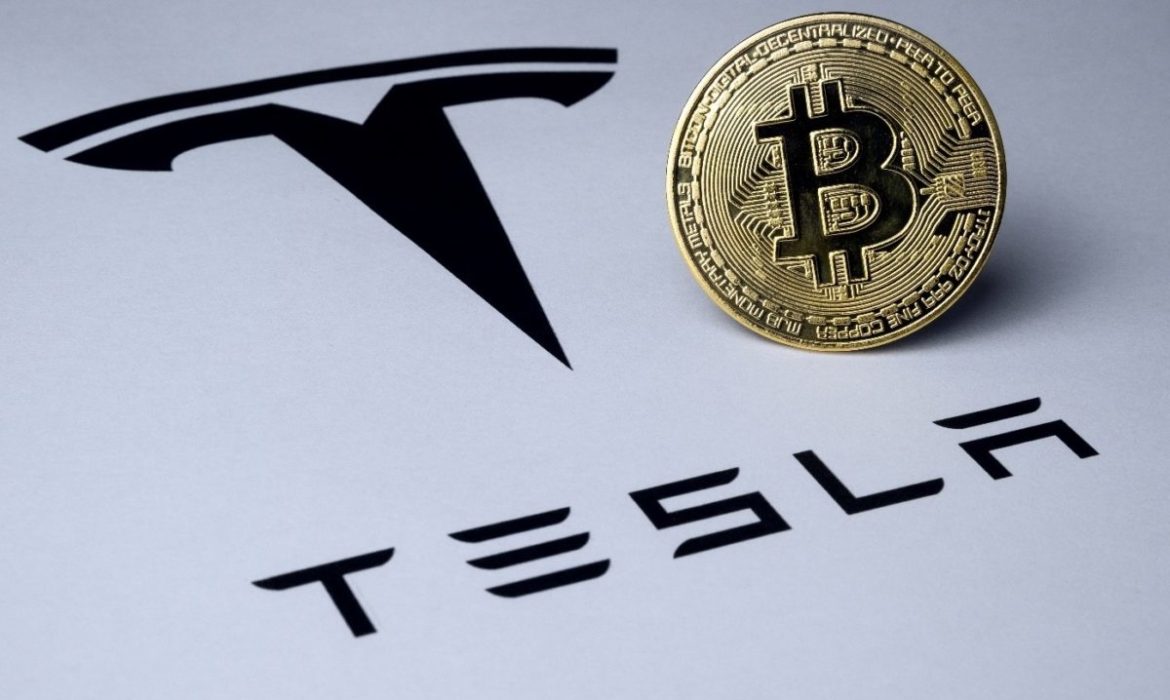 Following news reports that Tesla has liquidated 75% of its Bitcoin holdings, BTC’s ascent toward $24,000 briefly halted.

The theme for July 20 was “Easy come, easy go.” The official trading day began with Bitcoin (BTC) rising beyond $24,300. Still, it ended negatively as less-than-stellar Q2 earnings reports revealed that Tesla sold 75% of its Bitcoin. Minecraft developer Mojang Studios changed its mind and decided to forbid NFTs on its platform.

Tesla’s Q2 earnings report might have triggered the afternoon’s decline. It revealed that the electric vehicle manufacturer sold off 75% of its Bitcoin holdings to add $963 million in cash to its balance sheet. The price of bitcoin dropped from its daily high of $24,280 to $22,900 shortly after the Tesla news emerged before settling at roughly $23,500.

How Is the Rest of The Market Responding?

Crypto traders were ready to declare the end of the bear market. They may have benefited from today’s surprise drop by gaining a little market perspective.

As a result of recent price runups that gave traders a good chance to lock in profits, many altcoins faced harsher falls, while the pullback in Bitcoin has so far been rather light. The layer-two Ethereum solution After a week in which the token value climbed by 87 percent, Polygon experienced a dip of 11.5 percent. Arweave (AR) had a 10.84 percent decline in its token price, while Filecoin (FIL) fell by 10.2 percent.

On the other hand, just two of the top 100 tokens, Reef (REEF) and Steem (STEEM), managed to maintain daily gains, posting modest increases of 3.15 percent and 6.27 percent, respectively. The market capitalization of all cryptocurrencies is currently $1.035 trillion, and Bitcoin has a 42.7 percent market share.