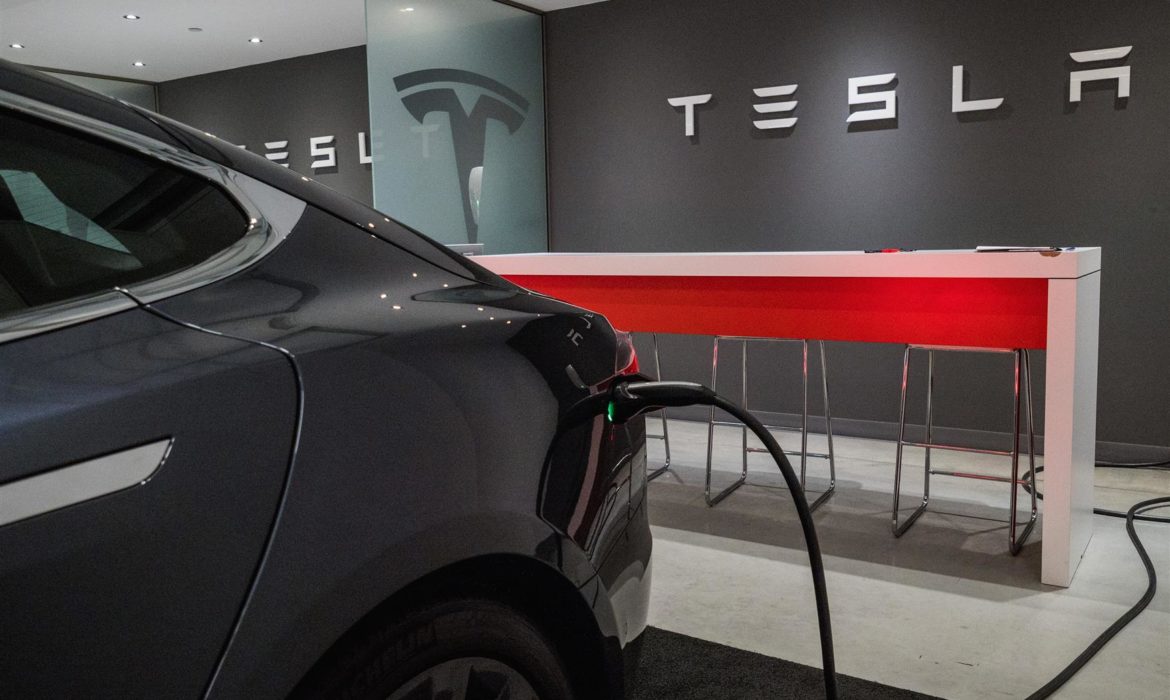 Tesla announced its best-ever start of the year, despite not making a single Model S sedan or Model X SUV. The fact that the company continues to increase the production and sale of Model 3s and Model Ys out of its factory Shanghai, helped to reach these great results. Consequently, Tesla generated $10.4 billion in sales in the first quarter and recorded a $438 million profit. That’s basically double the revenue of the company during the same period of time in 2020. The carmaker had to temporarily shut down its factory in China due to the earliest outbreaks of the coronavirus.

Tesla turned a profit for the seventh quarter in a row. Though, the company was once again buoyed by selling emissions credits to other carmakers. The company stated that it sold a record of $518 million worth of regulatory credits. The California-based company presented growth of regulatory credit sales as a positive factor in the presentation it published on Monday.

The company also made about $101 million by selling bitcoin in the first quarter. Several months ago, Tesla bought $1.5 billion worth of bitcoin and started allowing customers to pay for cars using bitcoin.

The results come at a time, when the company is facing renewed scrutiny regarding its Autopilot feature and its role in a fatal crash. Another issue is the global chip shortage, but it did not cause serious problems for Tesla as the company adapted to the new reality.

Tesla also did not make any Model S sedans or Model X SUVs in the first quarter, as it prepares to launch redesigned versions. Those versions were supposed to start shipping in March, but to this day no customer is driving a redesigned version. The company said that it would start delivering cars in the near future, without providing details.