Tesla Joined an Elite Club of Companies on Monday 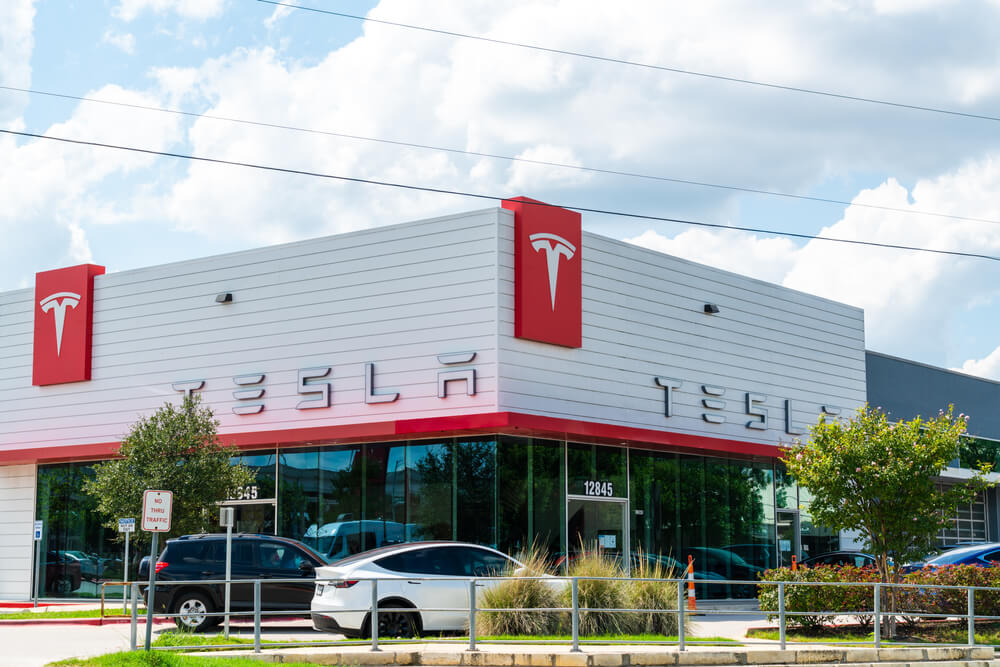 Information about the deal with Hertz brought Tesla’s stock to more than $1,045 a share midday. On Monday, its stock closed up 12.66% at about $1,024 a share. Currently, its price stands at $1,070.20. Bullish analyst calls and strong EU sales also helped to boost the company’s stock price. Adam Jones from Morgan Stanley raised his price target on Tesla from $900 a share to $1,200 a share two days ago.

On Monday, the company’s CEO billionaire Elon Musk celebrated the milestone on Twitter a minute before market close. He wrote Wild $T1mes!

An agreement with Hertz is an important moment in Tesla’s history. The deal with Hertz is the largest ever purchase of electric cars. It will bring in a reported $4.2 billion for the carmaker. Tesla will deliver 100,000 vehicles within the next 14 months. Customers will be able to drive eclectic cars soon.

The deal with Hertz comes more than a year after Hertz filed for bankruptcy protection during the height of the Covid-19 pandemic. At that time, demand for travel and rental vehicles was quite low.

Tesla and its rivals

The current leader’s market share of all-electric vehicles this year is already expected to drop to 56% in 2021. In 2020, Tesla’s market share was 79%.

The company’s current dominance is over a relatively insignificant market. In spite of the amount of attention and hype regarding EVs, sales of EVs and plug-in hybrids remain minuscule. But the industry is developing as more and more are willing to buy electric vehicles. IHS Markit expects EVs to make up about 40% of the U.S. car industry by 2030.