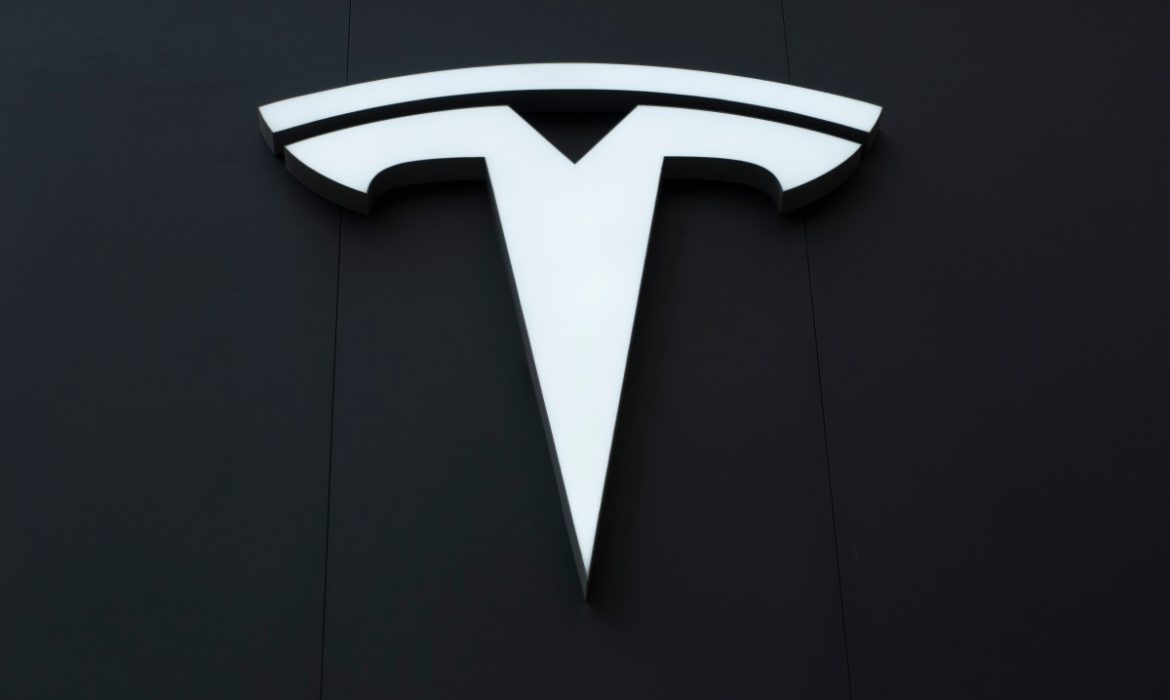 The Palo Alto-based company third-quarter earnings after the bell on Wednesday. Tesla reported $1.62 billion in (GAAP) net income for the quarter. Tesla’s net income surpassed $1 billion for the second time. One year ago, in the third quarter, the company’s net income was $331 million.

The formidable results were driven by improved gross margins of 30.5% on its automotive business and 26.6% overall, both of which are records for at least the last five quarters.

The company generated $806 million in revenue from its energy business, which combines solar and energy storage products. Tesla also generated $894 million in services and other revenue, which includes vehicle maintenance and repairs, auto insurance, and sales of Tesla-branded merchandise among other things.

During the third quarter, the company recorded a $51 million impairment related to its investment in Bitcoin.

Tesla delivered 241,300 electric vehicles and produced 237,823 vehicles in the third quarter. As opposed to other automakers, the company’s sales rose during the quarter, setting a new company record. Many other carmakers reported record profits during the semiconductor chip shortage due to resilient consumer demand. Nonetheless, Tesla’s rivals have not been able to produce better sales due to supplier constraints.

Tesla and its plans

In a Q3 2021 shareholder deck, the company remained non-committal regarding the date for the production of the hotly anticipated Cybertruck. Tesla is saying only that production of Cybertruck will begin at some point after Model Y production commences in Austin. Its new facility is under construction in Texas.

CATL and BYD are the two top producers of these types of battery cells. The carmaker is already producing batteries with CATL, the companies previously revealed.