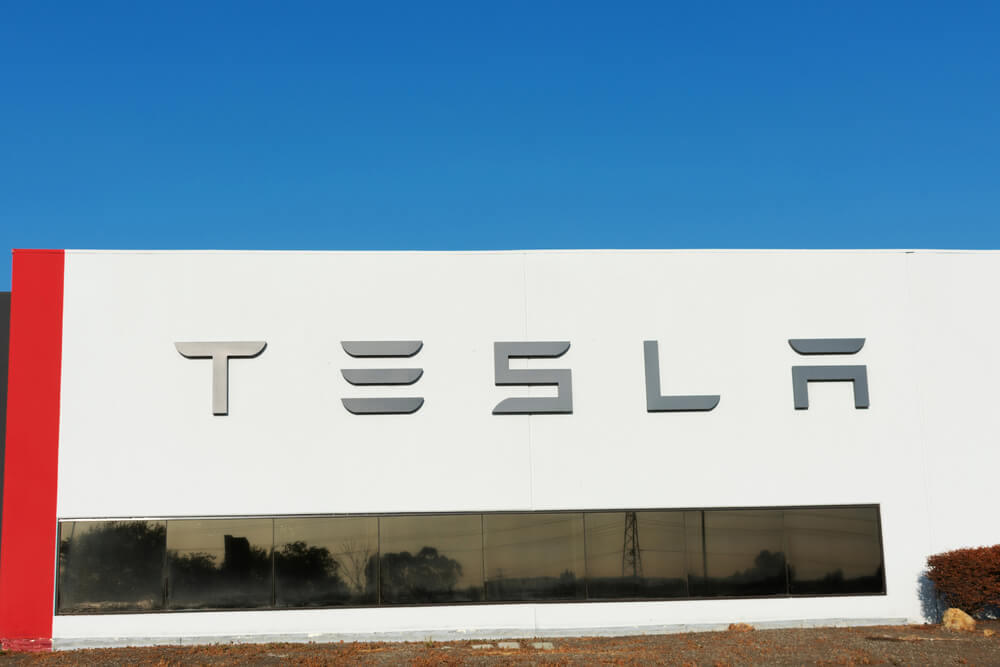 It is with no doubt that Tesla traverses a road that only goes uphill.

At one point in the regular trading session, the EV maker managed to hike as much as 3% after reporting roughly 500,000 units delivered last year.

Leading as the biggest money-makers are the Model 3 sedans and Model Y SUVs which are received by the market well.

During the fourth quarter alone, it reported more than 180,000 vehicle deliveries as more consumers shift towards renewable energy.

The company went further and said that the annual guidance could hike up to 0.5% more than the initially published figure.

The strong delivery data is shared by another clean-energy advocate Nio which experienced a sharper hike in the same period.

Such significant gains happened amid the volatile trading session in Wall Street, with the three major indices down for the day.

Market spectators are placing careful bets over the stock market today as the runoff elections in the state of Georgia ignite uncertainty.

Last year, the Palo Alto, California-based firm managed to surge by more than 700%. The market’s confidence came after consecutive reports of profitable earnings quarter after quarter.

This robust performance also put the EV maker in the ranks of blue-chips, thereby sealing its position as one of the leaders in the S&P 500 index.

In the same period, Tesla Inc also announced its plan to diversify its business prospect, eyeing to become one of the leading third-party suppliers in the market.

The firm plans to venture on making its own battery for its units but is still heavily reliant on its suppliers at the moment.

Earnings and Business Prospects for 2021

Despite the economic dent posed by the pandemic, the EV maker managed to keep its head above its competitors and garnered impressive earnings for the year.

With the robust performance, Elon Musk vows to ramp up performance for 2021 as it seeks to legitimize Tesla as the world’s leading car maker.

Last month, the automaker announced its penetration to the Indian market which is one of the biggest consumer markets in the world.

It remains one of the biggest names in the world’s second-largest consumer market along with Chinese firms namely Xpeng and Li Auto. Each rose by 101% and 75%, respectively, in 2020.

In the latest charts, TSLA shares are traded around $744 per share which is the latest intraday record to date.