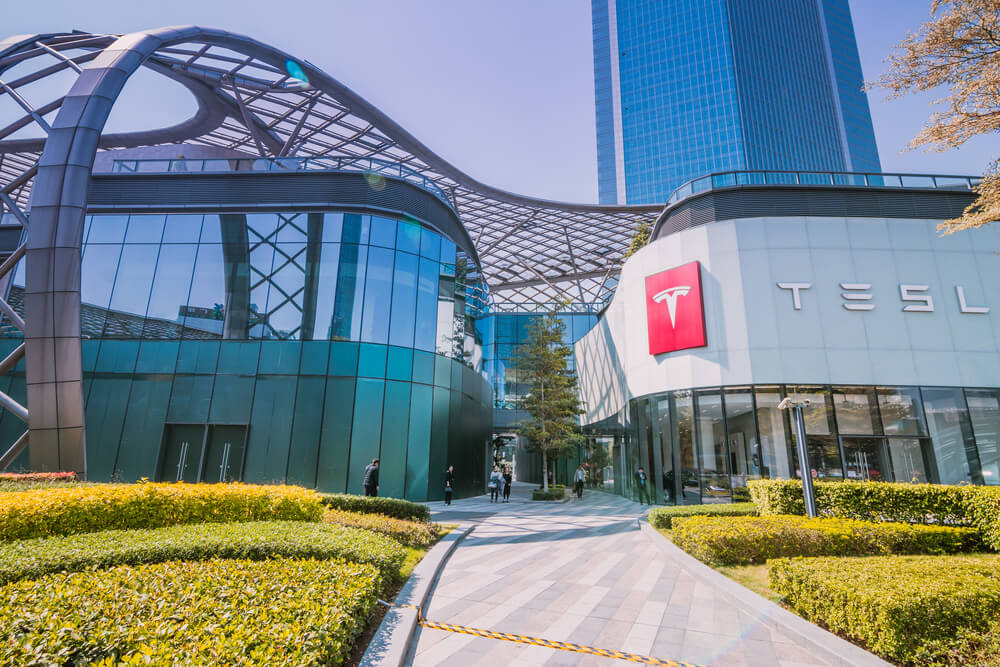 Billionaire investor Elon Musk transformed Tesla from a largely unknown carmaker to the world’s one of the most popular electric vehicle makers. This week, Musk’s company made another important announcement. The company is moving its headquarters from California to Austin, Texas, Tesla’s CEO Elon Musk announced at the company’s shareholder meeting on Thursday.

The company’s shareholder meeting took place at Tesla’s vehicle assembly plant under construction outside of Austin. Nevertheless, Tesla plans to increase production in its California plant regardless of the headquarters move. The automaker will continue to expand its activities in the state. Tesla’s intention is to increase output from Fremont as well as Giga Nevada by 50%.

Regarding the plant located in Austin, Musk noted that it would take some time to reach full production  even after it’s completed.

Interestingly, it takes Musk’s company less time to build a factory than to reach high-volume production. The company’s CEO expects Tesla’s new plant near Austin to follow the factory’s example from Shanghai.

He personally relocated to Texas from Los Angeles, where he lived for two decades. Thus, Elon Musk, who is also CEO of aerospace company SpaceX, was able to reduce his personal tax burden. He can also spend more time at a SpaceX launch site in Boca Chica, Texas.

The company’s board granted Elon Musk an executive compensation package that can earn him massive stock awards. If Musk sells options set to expire this year, he could generate proceeds of more than $20 billion in 2021.

Tesla is not alone as other big companies also moved their headquarters from California to Texas. Hewlett Packard as well as Oracle are among the tech giants who decided to make that move in 2020. It is actively recruiting companies via its Texas Economic Development Act offering tax breaks to put new facilities in place. For instance, Austin, with a top tech university and cultural events is a draw for tech companies.