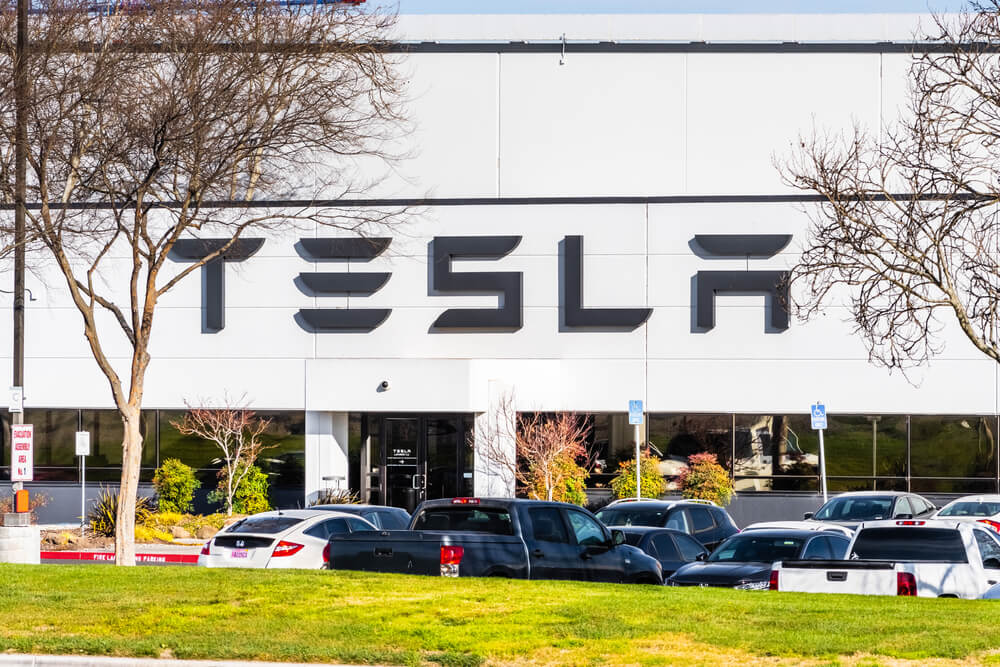 According to the investment bank, shares of the EV manufacturer could surge further by 22% from their current level. The price per share outlook stood at $540.

In a bullish environment, the price target is $1,068 per share. This is about 142% higher than Tuesday’s closing price.

This came unprecedented as this is among the rare bullish projections that it gave towards the company. The last time was back in 2017.

The investment juggernaut put Tesla to the “overweight” tier, upgrading it from its usual position in “equal weight” it occupied since three years ago.

According to Morgan Stanley, it sees a big business opportunity on the expansion of the green company’s high-margin software-and-services venture.

It said that the sector could become one of the blue chip’s top profit makers, accounting for about 20% of the total by 2030.

Along with this report, one of the firm’s representatives said that their forecast accounted beyond gauging car sales.

They are positive that multiple businesses embedded within the company, especially in the services niche could become Tesla’s core strengths in the longer-term outlook.

Among the facets highlighted in the report are the energy sector, insurance, mobility/ride-sharing, network services, and third-party suppliers which were all given considerate attention.

Morgan Stanley is positive that the Elon Musk-owned firm will excel in all these niches in the coming years.

Along with the report, Tesla’s stocks surged as much as 10% at one point in the session. In total, shares of the company rallied as much as 428% so far in the year.

Stocks are in for Further Rally

Adding support to the blue chip’s rally is the recent reports on the inclusion of Tesla in the broadest index S&P 500.

Such an update had been anticipated in the market for so long, but it always fell short of its bid for some reason.

The decision finally came as the firm recorded successive quarters of profitability with robust earnings.

The popularity of electric vehicles rises with the pandemic. Consumers are now more inclined to venture into sustainable resources.

Consequently, the company announced that its decision on making its own batteries for its coming units.

This is to minimize the supply chain disruptions that are sometimes experienced when third-party suppliers fail to deliver orders on time.

With the announcement, Tesla’s shares jumped as much as 20%. This is a welcome support to the Nasdaq, which is on the brink due to the vaccine news.