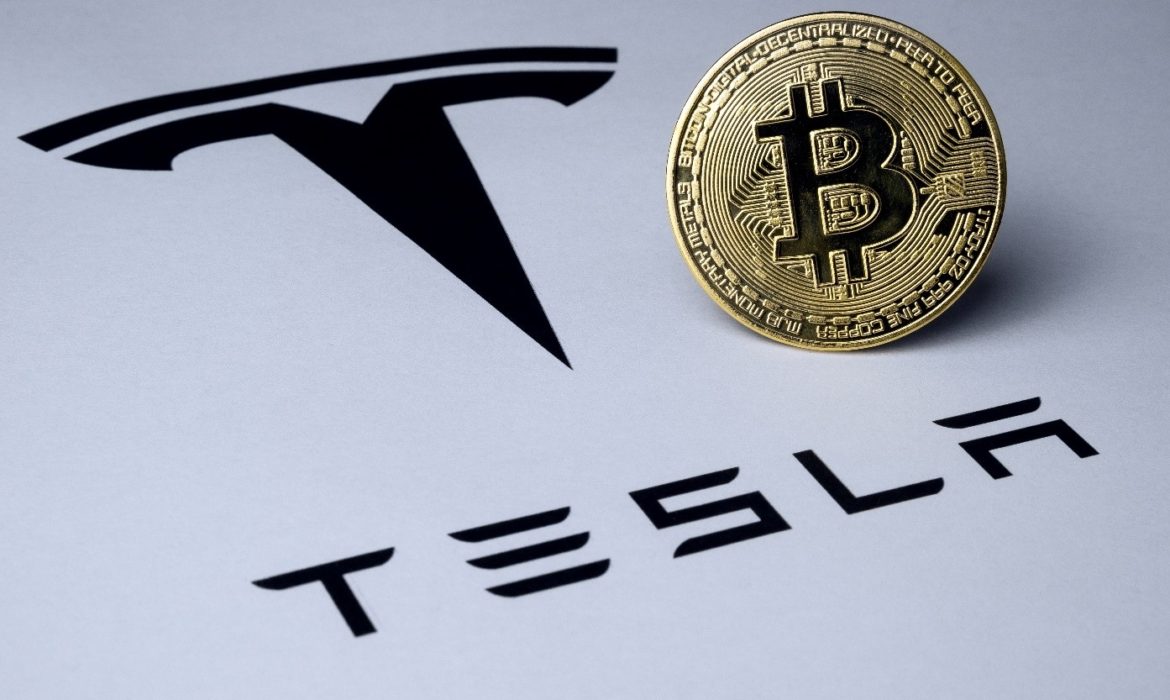 The electric carmaker Tesla Inc. announced on April 28 that the fair market value of Bitcoin the firm held as of March 31 was nearly $2.5 billion, giving the automaker a significant gain on paper just a few months after investing. This suggests that it could stand to make roughly $1 billion out of the investment were it to cash in the digital currency.

The company announced earlier this year that it had acquired $1.5 billion worth of bitcoin. In fact, they had planned to accept it as payment for vehicles. Moreover, the firm reiterated in its regular report it had trimmed its position by 10% throughout the quarter.

The firm announced proceeds from sales of digital assets amounted to $272 million with a $101 million positive impact. Remarkably, it helped Tesla to increase its net profits to a record high in the first quarter.

Tesla added that it recorded $27 million of impairment losses on its bitcoin investment in the three months ended March.

Tesla does not account for bitcoin as a mark-to-market asset, suggesting it only recognizes an earnings benefit if it sells to lock in the gains.

Shares of the giant car maker, Tesla, were down 1.6% in premarket trading

The world’s largest cryptocurrency, Bitcoin, was trading close to $59,000 on the final day of March, slightly above its price Wednesday morning. The digital currency has swung widely in the intervening weeks, trading well above $60,000 before declining sharply to below $50,000. Earlier this month, the dominant cryptocurrency hit an all-time high of $63,729.5.

Shares of the giant car maker, Tesla, were down 1.6% in premarket trading Wednesday. The stock, which has been one of the best performers in recent years, has dipped by more than 15% in the past three months.

Moreover, Tesla reported its first-quarter results. According to report, the company reported earnings of 93 cents per share and revnue of $10.39 billion.