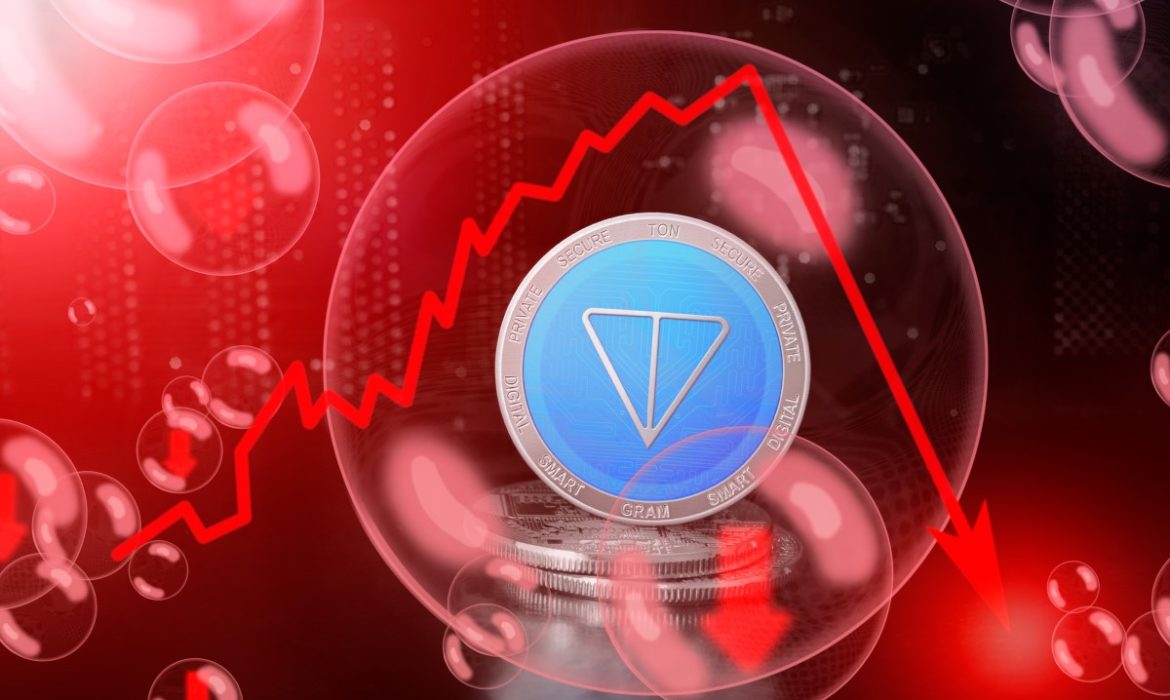 Telegram has been facing difficulties with its new Telegram Open Network (TON). Unfortunately, the network had notified investors that the TON blockchain project would launch later than they planned. Telegram is postponing the deadline from October 30, 2019, to April 30, 2020. The reason is that the Securities and Exchange Commission’s (SEC) has filed an injunction against Telegram Open Network (TON) and its Gram token.

However, The United States District Court for the Southern District of New York has suspended the hearing until February 18–19, 2020.

Telegram did not plan to give up. On October 16, it registered a counterclaim, where it stated that its crypto does not deserve the preliminary ban. However, the SEC responded with a new filing in the New York Court on October 17.

The SEC has claimed that Telegram, during its initial coin offering, has violated the U.S securities law. The agency is motivated to prevent Telegram from further violations and, if needed, seek another temporary restraining order.

Besides, the SEC stated that Telegram’s proposal to deny the injunction would allow it to continue to violate regulations after five months.

The SEC intervened in TON’s launch

How did all of this start? Just weeks before TON’s planned launch on October 11, the SEC announced an emergency action against Telegram.  Telegram disagreed with the claim. Moreover, the network asked the U.S court to deny the action. The company also demanded a response from the SEC seeking a preliminary injunction.

Telegram has no other choice but to postpone the launch of TON.  As a result, the investors worried that Telegram could abandon its obligations to return funds from Gram token sales in the event of a delay. A court hearing is scheduled for October 24 in New York.