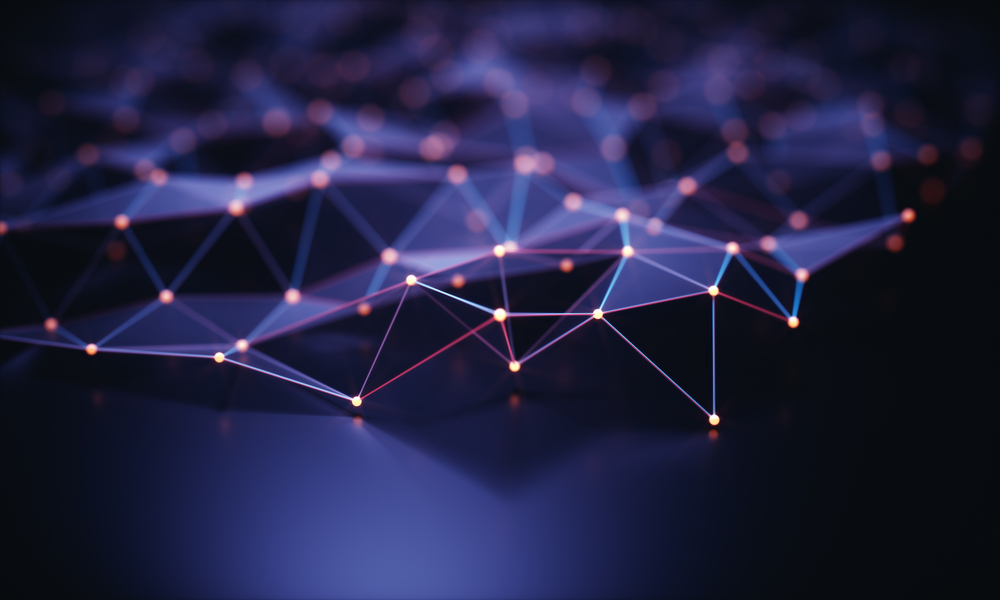 Naturally, innovators, entrepreneurs, and financiers from around the globe gather to discuss emerging trends driving the digital economy, especially with all the chatter in Miami over the flourishing technology sector. The inaugural Miami Web3.0 Summit will take place at the InterContinental Hotel downtown along Biscayne Bay from November 28 to November 30. Attendees will learn how they may connect with and benefit from the third generation of the internet. Lecturers are the leaders in venture capital, digital assets, government, and financial services.

Niche topics such as the development of NFTs or non-fungible tokens and developments in cryptocurrency will be explored by speakers, including Miami mayor and tech supporter Francis Suarez and Milken Institute fintech director Nicole Valentine. Due to Miami’s position as a developing technology hub, computer expert and entrepreneur Kyle Ellicott decided it was the most logical city to host the conference.

More on The Tech Summit

According to Ellicott, the upcoming summit aims to educate people from all walks of life about Web3.0 unbiasedly. Valentine of the Milken Institute believes Web3.0 has huge potential for financial firms. She says the internet can succeed if Black women and other culturally different people are included in the next generation.

Web3.0 education is crucial as the general public comprehends the hazards and benefits of cryptocurrency. The summit’s general admission tickets start at $749. This includes access to the Miami conference’s days, including seminars, breakfast, lunch, and receptions.

Web1.0 represents the early stages of the internet and its commercialization. It used products similar to the Yahoo search engine that the users could interact with. Twenty-five years later, Web2.0 followed, offering users customizable digital experiences and social media platforms to develop businesses. Now is the time for the next generation of the internet – Web3.0. While still in its early stages, experts in any field should comprehend what Web 3.0 might mean for their businesses.