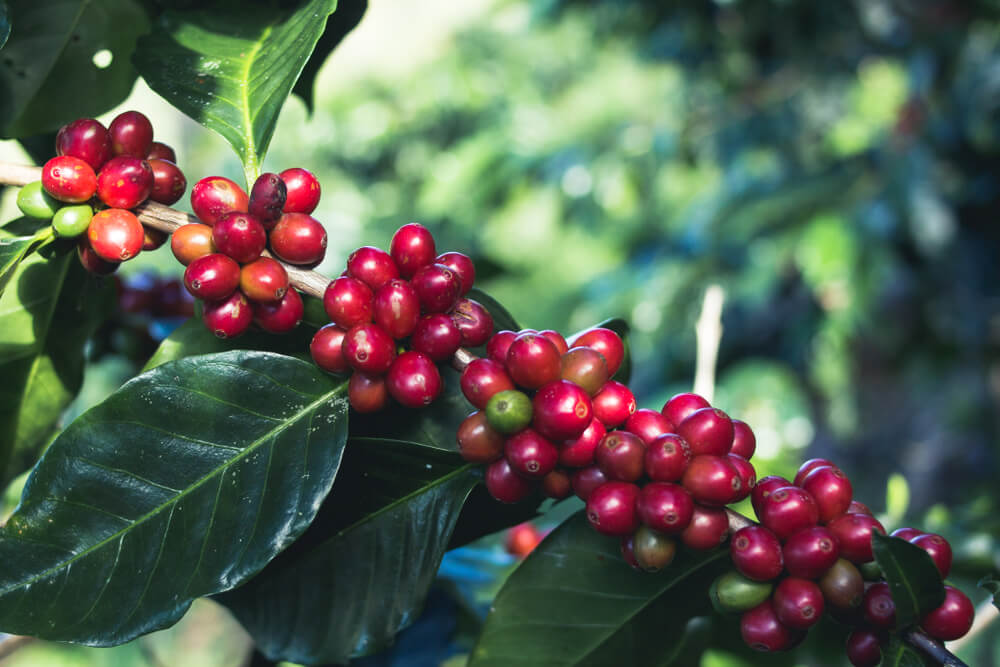 While Tanzania continues its path towards recovery amid sustained no-daily infections so far, its local coffee price continues to follow an uptrend.

In the latest price at local auctions, the 50-kilogram Arabica coffee trades at $133 locally, a significant surge from last year’s $117.

The local price remains higher than the export price as orders remained steady from overseas markets.

According to a source familiar with the matter, per 50-kilogram of the coffee bean sold at $117 locally, last year is only priced at $106 in the world market.

Today, the $133 threshold offered at the domestic marketplace is only $116 abroad.

In defense when asked why the local market receives the blow of growing prices, one of the representatives of the Tanzania Coffee Board asserted that this has something to do with the quality.

According to the official, the government together with other industry players adopted initiatives to make their commodity of the best quality.

Due to this, the crop’s quality significantly improved over the past months due to agricultural extension services.

In anticipation, the coffee production in the country for the harvest year 2020/2021 is expected to reach 70,000 tonnes.

This is a large improvement from the previous period’s 59,000 tonnes and near the all-time-high of more than 71,000 tonnes recorded in 2013.

Arabica remains one of the country’s main agricultural exports. In an estimate, 250,000 hectares are allocated for coffee cultivation shared by roughly 530,000 farmers in eight major production hubs.

The coffee production’s glory days were during the 1970s and 1980s when the country averaged 60,000 tonnes in annual production.

However, before the start of the millennia, this has lost significant traction due to the cheap prices in the world market combined with low productivity.

Meanwhile, Tanzania’s Ministry of Agriculture announced its target to minimize post-harvest loss during the harvest season.

The indicator remains one of the most persistent issues among agricultural produce which currently stands at 30% to 40%.

In a statement, the agency’s representative asserted that the farmer’s limited exposure to the best practices remains the most pressing reason behind the waste.

Some of these factors include an improper selection of good quality seeds, improper use of fertilizers, and the lack of key trading partners to buy the produce.

Adding on, the official noted that the government would step up initiatives to find reliable markets for their agricultural products.