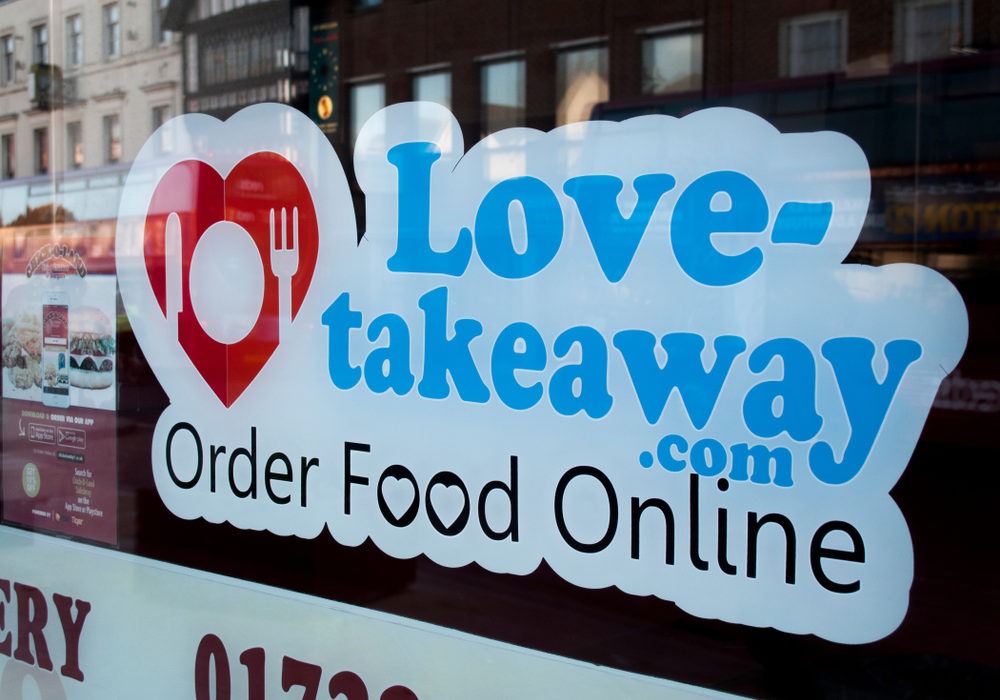 Takeaway.com has made an agreement to buy Just Eat for 8.2 billion pounds ($10.1 billion). The deal will create the world’s largest online food delivery firm outside Chinese waters.

The merge in Takeaway and Just Eat would be a major competitor against Uber Eats. It would have leadership positions in many food-delivery markets worldwide.

The contract with Takeaway signifies a victory for U.S. activist investor Cat Rock, which has holdings in both companies and has been urging Just Eat to combine with a rival.

“The proposed transaction is excellent news for Just Eat shareholders,” Cat Rock Founder and Managing Partner Alex Captain, said in a statement. “We support the Board’s work in evaluating and consummating a transaction that maximizes long-term shareholder value over the coming weeks.”

The merged companies would narrowly overtake Uber Eats with $8.1 billion worth of orders, compared to its U.S. rival’s $7.9 billion, based on the 2018 order value.

Takeaway.com has until the 24th of August to unveil a cohesive intention to make an offer or to announce if it decides to not do it otherwise. Following that, the companies’ boards and shareholders will be subject to approval.

According to the two companies on Monday, investors in Just Eat will receive 0.09744 Takeaway.com shares per share, suggesting a value of 731 pence per Just Eat share, which is a 15% premium to their closing price on Friday.

To Lead the Food Delivery Market

Shares in Just Eat, which made a pretax profit of 102 million pounds in 2018, increased 26% to 800 pence. This indicates expectations of a higher competing bid, while Takeaway’s were up 2.6%.

“It’s a fair price in that you get a large share of Takeaway.com and you share the benefits as shareholders,” said an analyst who holds stakes in both companies.

Webster also said that the value for shareholders of Takeaway could possibly be in splitting up Just Eat.

“At 730 pence, if you look at any valuation on Brazil or Canada, you get the UK business for a very, very discounted price,” he said.

Takeaway bought the German activities of Delivery Hero for 930 million euros this year. It says it is leading the food delivery industry in continental Europe, Israel, and Vietnam.

Takeaway argues that online food ordering will be extremely profitable for just a single player in each country.

There was a limited geographical overlap between the two, excluding Switzerland, according to Investec analysts.

“(This) means the opportunity revolves around leveraging technology spend and administrative costs, in our view, and the sharing of best practice” the analysts added.

“This is presumably not insignificant, but less attractive than if they overlapped.”

Analysts do not expect the latest deal to face anti-trust hurdles. However, Britain’s competition regulator is looking into conducting a full investigation into Amazon’s plan to lead a $575 million fundraising in rival Deliveroo, announced earlier in May.

Just Eat originally centered on independent takeaway food businesses and restaurants that offered pick-up or delivery services. It currently charges a fee to join its platform, while earning a commission for each order.