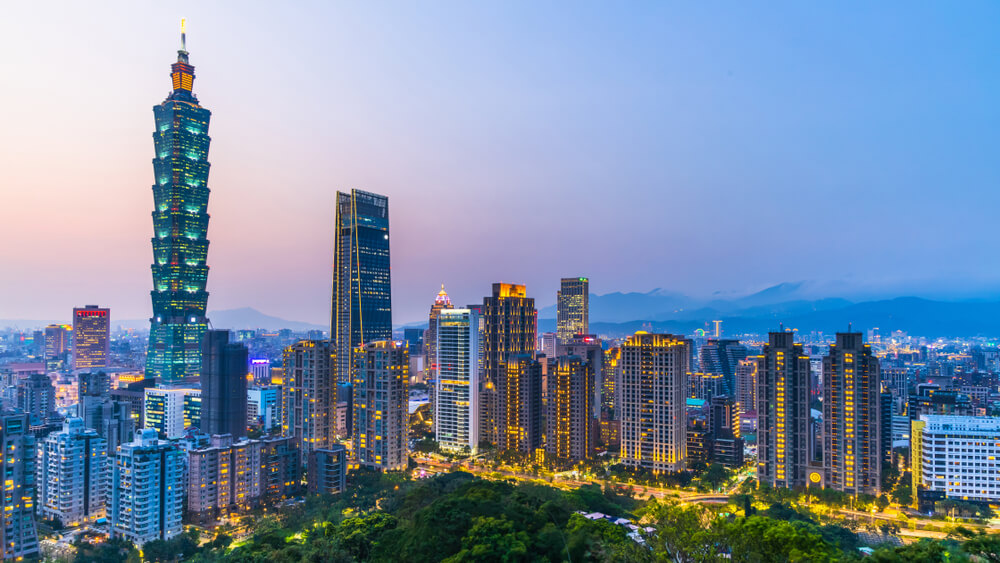 Boosted by strong demand for electronics goods,Taiwan’s exports likely rose for a 15th straight month in September, a poll showed. Taiwan is one of Asia’s major exporters of technology goods. It is a global hub for chip production and a key Apple Inc (NASDAQ:AAPL) supplier.

The trade data can gauge the world’s demand for technology gadgets. In September, exports were recorded to have risen 25% on the year, a poll of 21 analysts showed.  It was slightly slower compared to 26.9% in August.

Estimates on export ranged widely between a rise of 12% and 29%, reflecting uncertainties over the global economic recovery. It  also reflects the ongoing supply chain disruptions caused by the pandemic.

Meanwhile, the country’s consumer price index (CPI) was forecast to rise 2.20% from a year earlier. That is compared with an increase of 2.36% in August.

The inflation data and trade data will be released on Wednesday and Friday, respectively.

Peace in the Taiwan Strait

Meanwhile, a senior Taiwanese official said, peace in the Taiwan Strait is key to the island’s ability to ensure continuous supply of the chips needed to power a wide range of products from cars to smartphones.

As China ramps up its aggression toward the island that it considers part of its territory, Taipei is seeking to rally political support. Starting  Friday, warplanes sent by Beijing made a record 93 flights close to Taiwan for three days. With that, the US State Department called on China to cease its “provocative” actions.

Taiwan’s Minister of Economic Affairs Wang Mei-hua told reporters in an interview on Friday that Taiwan has helped foster a great chip manufacturing ecosystem with three decades of efforts against the backdrop of globalization. He said that the global community should take Taiwan’s security more seriously so the country can continue to provide stable service to everyone and be a very good partner to everyone.

In other news, Taiwan said it was “on alert” over China’s military manoeuvres. This followed after Beijing flew a record 56 fighter planes towards the island in a third day of sustained military intimidation.

The 52 planes on Monday included 34 J-16 fighter jets and 12 H-6 bombers, among other aircraft, the Taiwan’s Ministry of National Defence said.

Later, four more Chinese J-16s flew towards the southwestern part of Taiwan’s air defence identification zone. That was a buffer outside a country’s airspace.