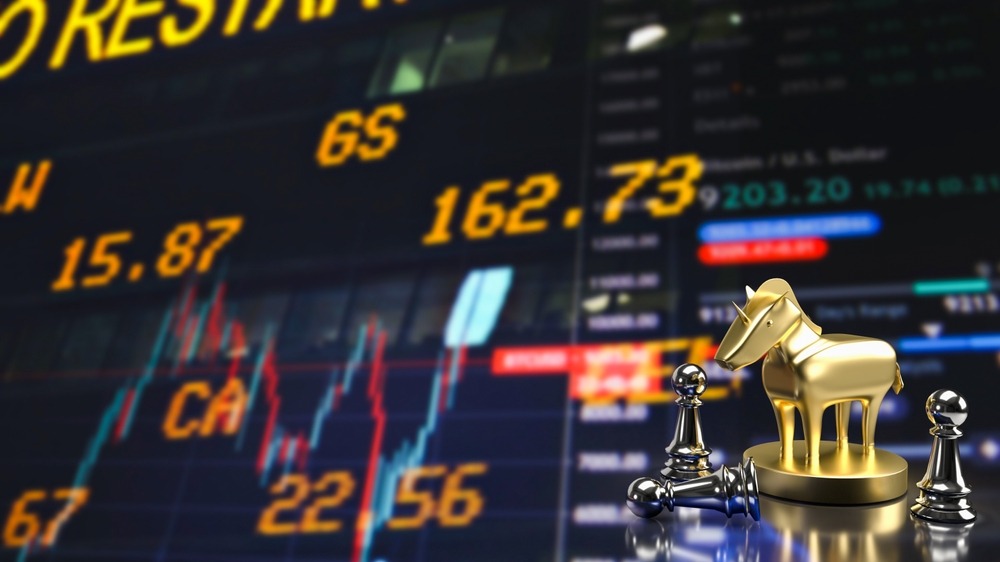 In a capital round headed by London-based hedge Marshall Wace, the newly established 21.co, the new parent company of Zug-based 21Shares, raised $25 million. This investment round valued the firm at $2 billion.

“Excited to announce we’re now a unicorn,” the firm wrote on Twitter (NYSE:TWTR) in response to the news. On its website, 21Shares referred to itself as “the largest ETP issuer in the world.”

Between September 2021 and September 2022, 21. co reported more than $650 million in net new assets, reaching a peak of $3 billion in assets under administration in November 2021. Over the past year, the company’s entire headcount has expanded by 75%.

21.co Reaching to the Middle East

After completing this new round of finance, 21.co intends to carry out its goals for international expansion. 21.co is trying to expand into the Middle Eastern market while putting special attention on fortifying its position in the company’s key markets in Europe. Ophelia Snyder and Hany Rashwan created the bitcoin investment product company 21.co in 2018. Rashwan explained that all crypto ETP products released by 21Shares will keep the same name. Additionally, he reaffirmed that the new name will not significantly alter the way 21Shares does business.

According to Rashwan, 21.co was created to connect 21Shares with Amun, a third-party token issuer, and other impending cryptocurrency ventures looking to establish connections with the crypto community.

Crypto winter is unquestionably the finest time to grow, according to 21.co President and Co-Founder Ophelia Snyder in a press interview. Rashwan added that these milestones show the faith investors maintain in the future of cryptocurrency, even amid crypto winter. Along with Hyperchain Technology, Stader Labs, Maicoin, and Catheon Gaming, Conflux was recently included as one of the top 100 startups in the “Leading 100 Emerging Giants in Asia Pacific” study.

On the other hand, the unicorn startup received the money from London-based hedge Marshall Wace amid a challenging crypto winter. The crypto winter might be a difficult challenge, especially in 2022, even if the firm is dedicated to offering fresh and creative solutions to investors across markets.