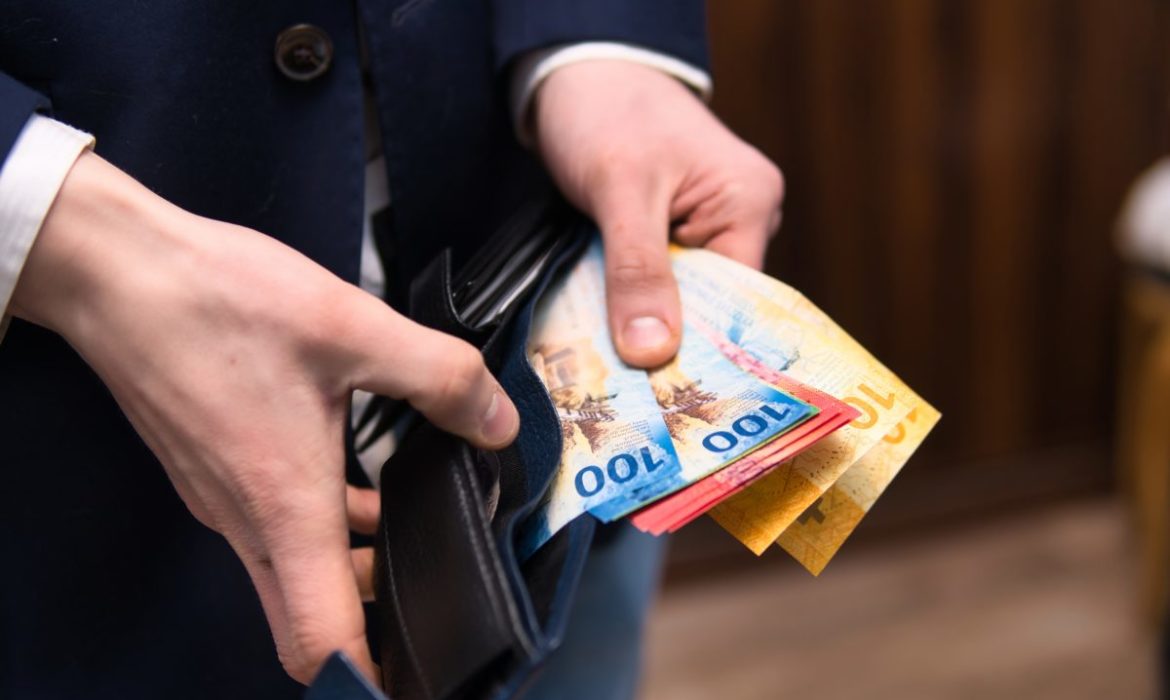 Swiss annual inflation surged to 3.40% in June, marking the highest level since October 1993. The upsurge is a result of the supply chain disruptions caused by the geopolitical crisis between Ukraine and Russia.

In addition, the latest result surpassed the average market estimate of 3.20% and the precursory data of 2.90%. Then, the reading was the fifth month in a row that prices have risen above the central bank’s target for price stability.

The Swiss National Bank cited that Russia’s war with Ukraine has been a significant factor in the acceleration of prices.

Subsequently, Swiss food and non-alcoholic beverage prices accelerated to 1.90%. This movement pointed to the most significant rise since June 2018 amid soaring global commodity costs.

On a monthly basis, Swiss consumer prices edged up 0.50%, below the analysts’ consensus of a 0.30% gain. Moreover, the economic figure notably eased from the last 0.70% increase.

Previously, Swiss prices rose in May to their highest level in nearly 14 years. By then, transport, food and drinks became much more expensive in a country noted for its historically low inflation.

The persistent inflationary pressure in Switzerland signaled the need for further monetary policy tightening by the Swiss National Bank. Last month, Chairman Thomas Jordan reassured the financial market that the central bank would move to combat the surging consumer prices.

This statement came after the SNB raised its interest rate for the first time in fifteen years. On June 16, the bank hiked its -0.75% interest rate, the world’s lowest, by 50 basis points.

Jordan also emphasized that they published a new inflation estimate, reiterating the certain need to tighten further. The Swiss National bank’s June forecast for inflation is 2.80% this year, 1.90% in 2023, and 1.60% in 2024.