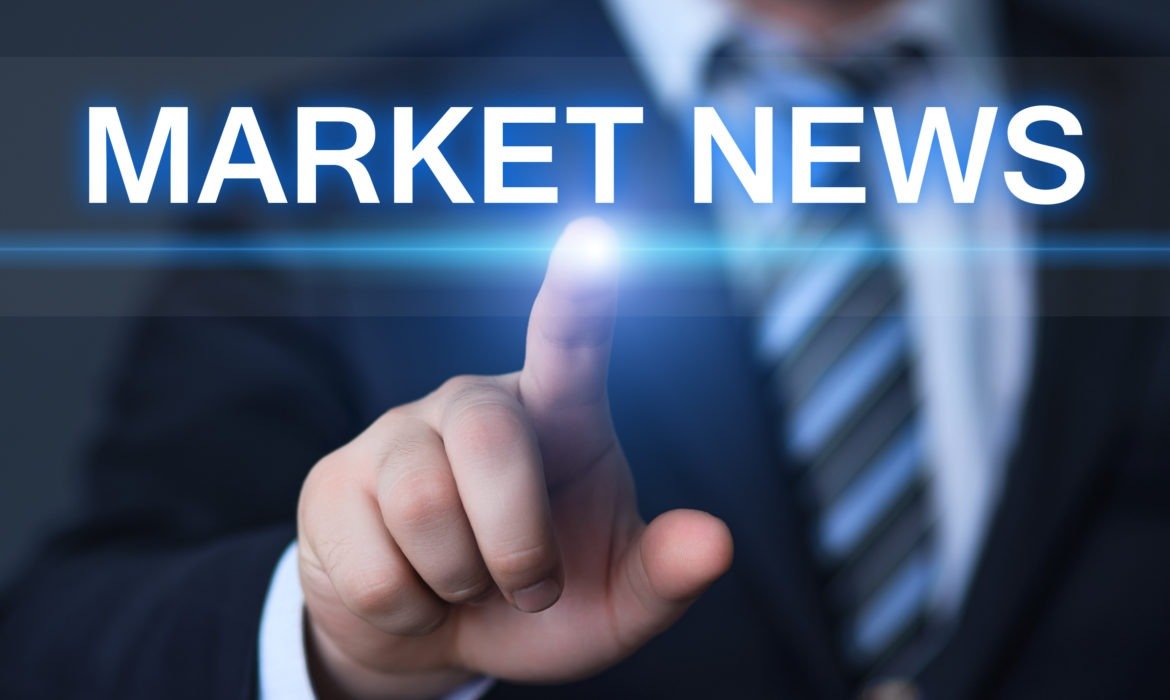 The United States dollar came down against the basket of currencies. Against the Swiss franc, the euro was 0.3% higher at 1.0633, after rallying to an 11-week high the day before.

Gauges for overnight euro implied volatility had raised to a three-week high of 9.10%. It suggested that on Tuesday, traders were forecasting more significant moves than usual in the common currency.

Against a basket of currencies, the United States dollar was down by 0.2%. It touched a two-week low of 99.22 earlier.

Moderna Inc’s experimental COVID-19 vaccines will be first tested in the United States. So far, it produced protective antibodies in a small group of healthy volunteers.

Hardman said that a vaccine for COVID-19 is primarily a search for the Holy Grail. Thus, the positive reaction of the market to the report is understandable. It will allow a much faster pace for a return to normal. Moreover, it will significantly reduce the long-lasting damage to the global economy.

Investors grew optimistic that economies could soon return to normal, with governments scaling back lockdown restrictions.

Trade-sensitive currencies, like the Australian dollar, increased to a three-week high of 0.6564. Moreover, New Zealand’s dollar was last up by 0.7% at 0.6081.

The United States dollar fell after a successful COVID-19 vaccine trial. Risks of trade fell as well. Thus, the Australian and New Zealand dollars are up.

On Monday, there was a Franco-German proposal for funding. It offers a grant to some sectors of the European Union and the regions hit harder by the coronavirus pandemic. Thus, On Tuesday, the euro rallied.

The common currency also buoyed due to the weakness in the United States dollar. Moreover, the greenback decreased its safe-haven appeal. That happened after encouraging results from the trial of a vaccine for COVID-19. Thus, it boosted riskier assets.