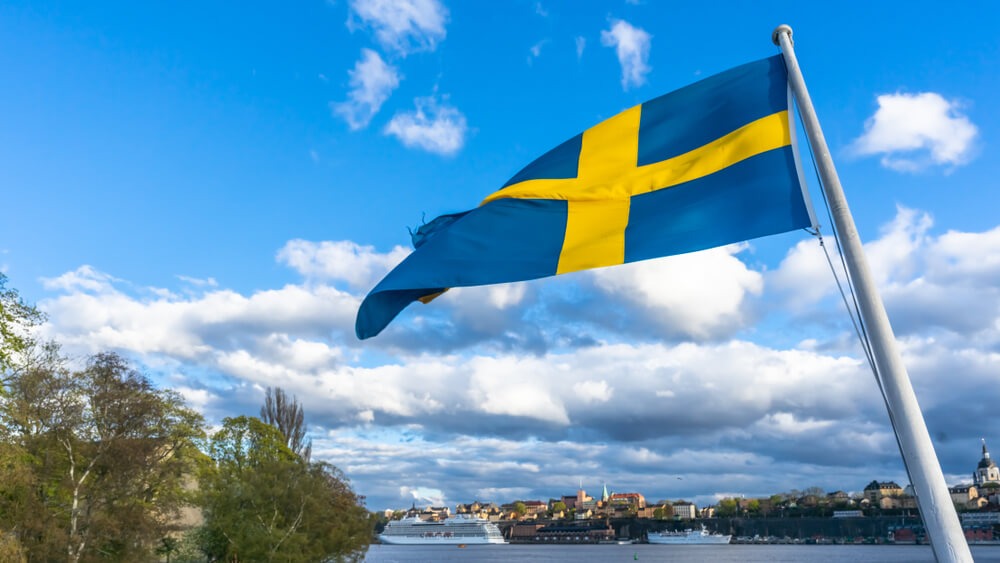 For figures, gross domestic product shrank 0.1% during the second quarter on a quarter-on-quarter basis, based on initial reading by Statistics Sweden.

This comes against economist expectations of a 0.3% expansion.

Annual growth reached only 1.4%, missing economists’ expectations of 1.9%. Riksbank previously predicted it to be at 1.8%.

Statistics Sweden said that the contraction was due to the formation of gross fixed capital, which declined 1.1%. Exports and imports weakened by 0.3% and 0.5%, respectively. Household consumption gained 0.6%.

The data was released a bit earlier because of a mistake at the statistics agency. It came after the first-quarter numbers showed that the economy grew three times faster than expected during the start of the year.

Earlier in July, Riksbank said that it still expects to raise rates toward the end of 2019, or in early 2020. However, many economists doubt it will be easy to do that given the sluggish economy.

Looking at the minutes of the meeting, policy makers appeared to be increasingly uncertain about the planned interest rate hikes as most of the world’s major central banks get ready to add more stimulus and growth measures.

The initial reading of the second-quarter GDP data was released by Statistics Sweden to give the government figures for its autumn budget work.

The “flash estimate” traditionally undergoes large revisions when the final data is released in September.

The French economy similarly slowed down unexpectedly during the second quarter. This added to the mounting risks over the euro area, which has already been shaken by a manufacturing slump and frailties in Germany, its top economy.

Markets have expected France to be more resilient, given that it’s less exposed to the slowdown in international goods trade.

The country is also more reliant on domestic demand, which has received a boost from French President Emmanuel Macron in his 17-billion-euro ($19 billion) stimulus.

However, in spite of the tax cuts that were announced in response to the Yellow Vest protests, consumer spending growth was also sluggish.

The second quarter only witnessed an expansion of 0.2%, which failed to hit expectations of a 0.3% growth, and this became another problem for policy makers already struggling in other parts of the euro area.

European Central Bank President Mario Draghi has already warned that the outlook has been getting “worse and worse,” and he has also signaled to loosen monetary policy again in September.

The economic slowdown already manifested itself across multiple countries and regions. For instance, Japanese industrial production also plunged in June.

It’s possible that the French figures may just be one of the disappointments in a gloomy week. The data to be released on Wednesday is expected to show that growth in the euro region slowed by half to 0.2%.

According to Bundesbank, the German economy has most likely contracted during the second quarter of this year.