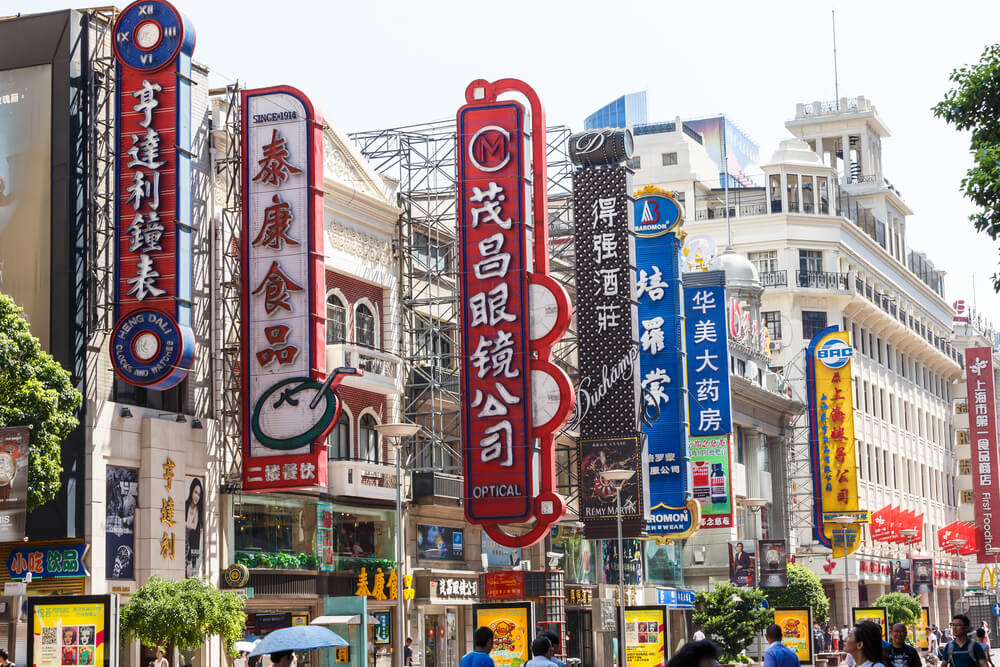 Average new home prices became 0.3% in July in 70 major Chinese cities. This is according to data released by the National Bureau of Statistics (NBS). In June, this number decreased by 0.5%.

The Chinese real estate market has recovered rapidly since the COVID-19 crisis, leading to some financial risks.

This year, all this has forced the government to tighten restrictions on processes such as lending to banks, borrowing from developers, instructing banks to raise mortgage rates, and prevent illegal financing in the market.

According to Zhang Dawei, chief analyst of the real estate agency Centaline, it is evident that the growth of prices is slowing down in most cities. Moreover, to normalize credit policy, foresight shows a reduction in housing price growth.

Last month, the ruling Communist Party’s decision-making body reiterated that the houses are for housing, not speculation.

In Shanghai and Beijing, one of China’s largest cities, price growth fell to 0.4% in July.

According to Centaline, the government imposed the most 380 new restrictions on the sector this year.

Over time, we will see how effective and beneficial the imposed restrictions will be for the Chinese real estate market. However, it is already a fact that price growth has slowed down compared to the previous year.