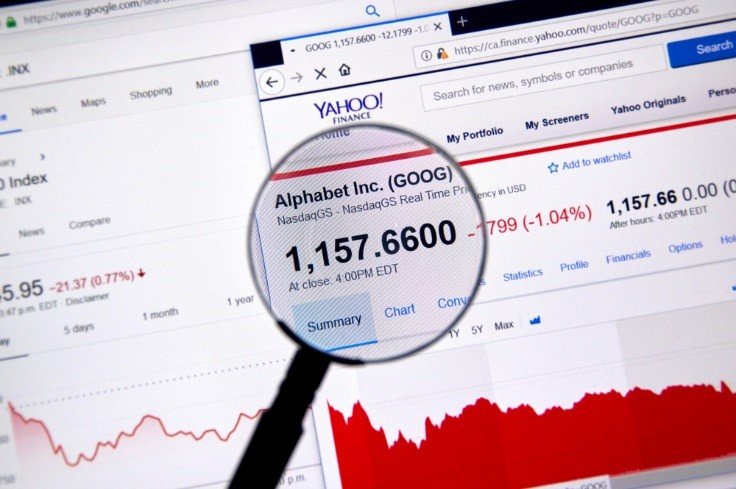 Sundar Pichai will take over as CEO of Alphabet, Google’s parent company. Pichai is also the head of the core Google business.

Larry Page and Sergey Brin, meanwhile, will remain in the company as active shareholders and co-founders.

Pichai has been leading the business as CEO for more than four years. According to a company blog post, it has “evolved and matured” after two decades since its foundation.

This corporate shuffling comes amid the scrutiny that Google is facing. In the US and Europe, regulators and politicians have scrutinized the company’s role, data policies, and impact on society.

Also, the company is dealing with internal tensions among its employees. Last week, it dismissed several workers.

It is alleged that those employees violated data-security policies. As a result, some employees quickly accused Google of suppressing critics and hindering workers’ attempts to organize.

Page and Brin launched Google right after they met as Stanford graduates in 1995.

The pair still holds 50% voting shares in the company. According to SEC filings, Page holds 42.9% of the company’s class B shares. He has 26.1% of its voting power.

Since Pichai became chief exec, Google has almost doubled its workforce. Employees grew from 59,000 to 114,000.

The announcement is significant because Page and Brin have been increasingly absent. The two have been invisible, even at important Google events.

Meanwhile, Pichai assured that his new job as Alphabet CEO would not hamper his deals with Google.

Alphabet Inc. is an umbrella corporation that came out in 2015. It has Google as its central business arm and key cash cow.

But it also has other businesses and projects such as drone company Wing and self-driving car companyWaymo.