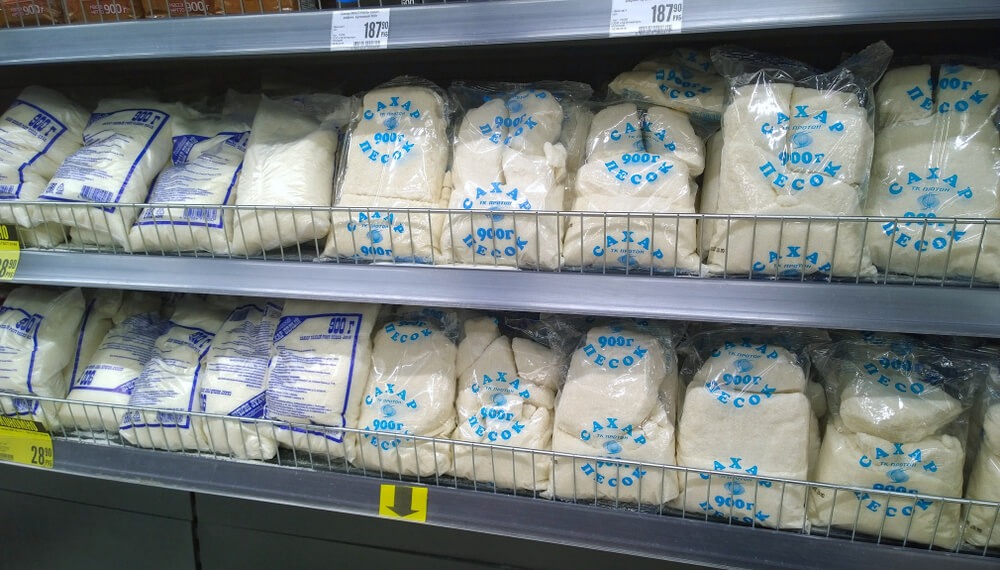 Sugar price records another day of lukewarm trading after declining for the second straight day.

The raw sugar contract for October delivery declined 0.7% to 17.75 cents per pound. This extends the decline off of its four-month peak notched earlier, which came at 18.49 cents per pound.

White sugar contract for August delivery suffered a more painful blow after falling 1.2% to $438.70 per ton during the same session.

The world’s ubiquitous sweetener weathers the double whammy of high freight charges and the effects of the Brazilian frost reported a week ago.

Last week, Brazil’s weather agencies updated very low temperatures recorded on the country’s southernmost states. Many sugarcane, coffee, and corn plantations have been affected by the sudden drop in temperature.

Experts said that the phenomenon came rather unexpected as the last occurrence happened many years ago.

For the record, one of the most affected areas, Sao Paolo, accounts for about 60% of the nation’s total sugar output.

A sudden frost is likely to bring a considerable hit on this year’s overall production. This is raising concerns about the global supply of the sweet commodity.

Adding to the downside are the surging shipping rates that sugar refineries need to shoulder. The hike in freight prices is likely to hurt physical demand.

This will come as some importer countries will resort to the consumption of their sugar stockpiles first while waiting for shipping costs to subside.

Commodity strategists noted that the overall outlook on the cheap sweetener remains unclear. Experts will wait for the supply chaos and shipping fee problem to subside before releasing their yearly production outlook.

For the period ending May 31, the company’s operating profit slid to 49 million euros or $57.79 million.

This is a sharp downgrade from the 61 million euros it incurred during the same period a year ago.

While sugar sales revenues hiked during the period, the high cost of sugar production undermined the strong performance.

For the record, it was during this time that the world welcomed an unexpected surge in input prices. This resulted in a higher cost per unit that the producer had to account for.

Despite the recent slump, the company asserted confidence to hit a full-year operating profit amounting between 300 million euros to 400 million euros.

This is significantly higher than the 236 million euros in operating profit that it managed to clinch during the pandemic-ridden year.