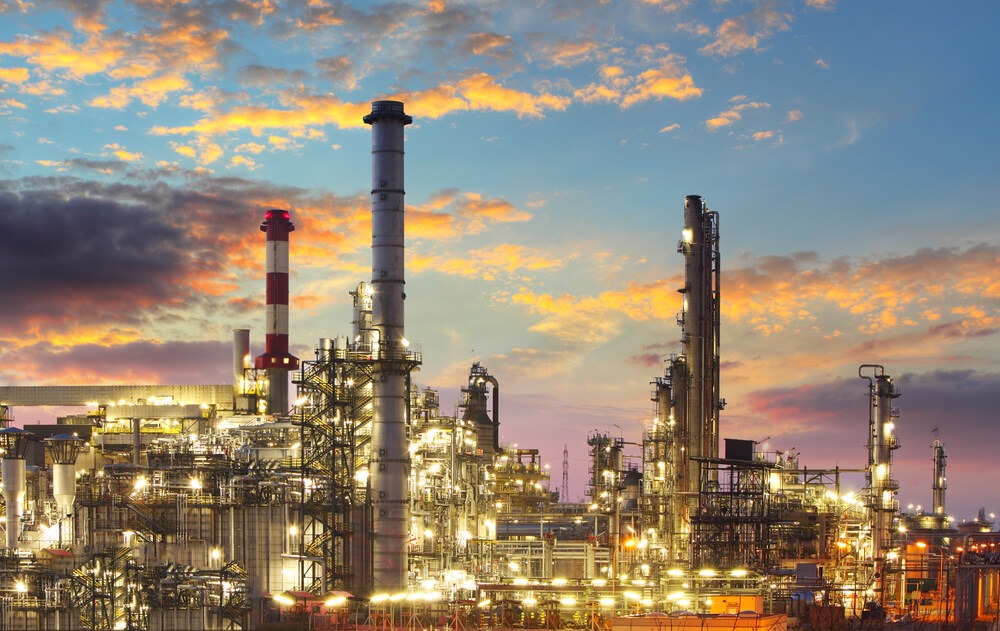 After series of efforts from stakeholders, the stranded container ship, which caused hundreds of re-routings are reportedly completely refloated and in turn supported oil price up.

The Japanese-owned, Taiwanese leased ship, Ever Given, is a giant container carrying crude. It has been in the Suez Canal since last week.

The event sent the crude price to hike 6% overnight since its first day of immobility. This helps Brent crude to stay steadily above $60.00 and WTI back at the psychological threshold.

The problem remains relatively serious as hundreds of oil-carrying tankers remain caught in the drama. However, crude slumped on the first day of the regular trading week.

In the latest update, the European benchmark slashed 2.1% to $63.19 per barrel. The American benchmark meanwhile, fell below $60.00 which is seen as critical support.

For the record, crude remained significantly volatile since the past week as traders weigh on the impact of the traffic jam in the important trade route.

Analysts are expecting the trend to continue through the week and until the problem has been resolved completely.

In a statement, a commodity analyst is giving a price range between $60.00 to $65.00 per barrel this week amid the growing uncertainty in supply and demand.

With this, it is likely that crude oil trading will remain at risk within the week. However, prices will likely fluctuate on a range that is not unusual in the past weeks.

OPEC is the Way

The Organization of the Petroleum Exporting countries decided to keep production curbs in place. After this, the price remained steady above $60.00 or fell just conservatively below it.

As the new month is starting in a few days, investors are looking at the movements from OPEC on its next decision with the production curb.

Despite the continued vaccination process on some of the world’s leading economies, uncertainty remains lurking in the corner.

Exports and business activity are subdued in some important economies due to the spread of the virus.

Last week, the old continent shocked the world as EU member states consequently announced the re-adoption and extension of lockdowns on their borders.

This is despite the swift vaccination progress, which is hopefully going to save the flagging economic activities.

With this, traders are hoping that the oil organization will keep curbs in place to prevent the price from reaching a point of no return.