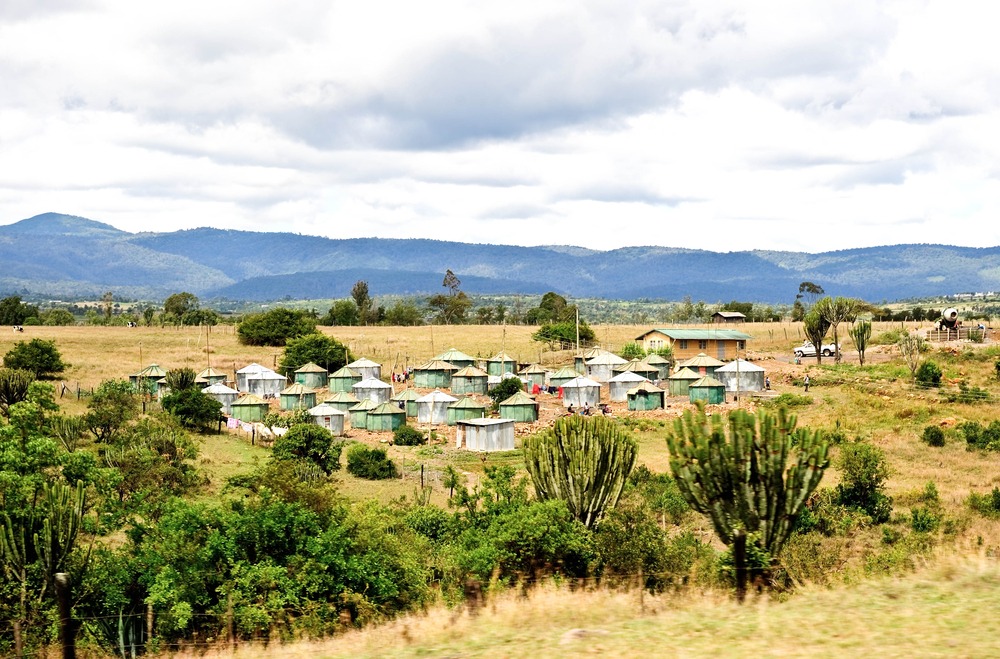 The International Monetary Fund said on Thursday, a lack of access to vaccines is dampening economic recovery in sub-Saharan Africa. The region will lag behind developed nations for years, it said.

The fund said rising commodity prices and favourable harvests had benefited some countries. That is, though the overall picture was perilous.

It also confirmed its sub-Saharan Africa growth forecast of 3.7% for this year and 3.8% for 2022 in its regional economic outlook.

In its report, the IMF team led by Shushanik Hakobyan wrote that the outlook remains extremely uncertain and risks are tilted to the downside. It was adding much hinge on the trajectory of the pandemic and vaccinations. Disruptions in global activity and financial markets, however, could also derail recovery.

Projected growth rates in Sub-Saharan Africa 2021 suggest that the region already suffered the “slowest recovery in the world”.

South Africa is expected to expand by 5.0% this year before growth slows down to 2.2% in 2022. It is the continent’s most industrialised nation.

The report predicted that higher oil prices will help Nigeria expand by 2.6% in 2021. That is, with rates remaining at that level for the foreseeable future.

Slower than previously expected, Angola’s economy will contract by 0.7% in 2021, but its six year recession will end next year, when it will return to 2.4% growth. The slow down is due to falling investments and technical problems in the oil sector.

About 30 million people were thrown into extreme poverty by the pandemic. With that, the Fund found that rising food inflation is set to remain a major issue.

Food inflation has steadily increased since 2019. In August, it stood at 10.9% across 25 countries, where monthly data was available.

Authors of the report said, the crisis has worsened inequality not only across income groups, but also across subnational geographic regions. It may add to the risk of social tension and political instability, they said.

Without external financial and technical assistance, the divergent recovery paths of sub-Saharan Africa and the rest of the world may harden into permanent fault lines, jeopardizing decades of hard-won progress, the authors of the report added.

Elsewhere, in Canada, inflation exceeded the Bank of Canada’s control range for a sixth straight month. It was worsened by persistent supply chain bottlenecks.

In Ottawa, Statistics Canada reported on Wednesday that the consumer price index (CPI) rose 4.4% in September from a year earlier. That’s the highest reading since February 2003, exceeding consensus expectations of 4.3% in a survey of economists.