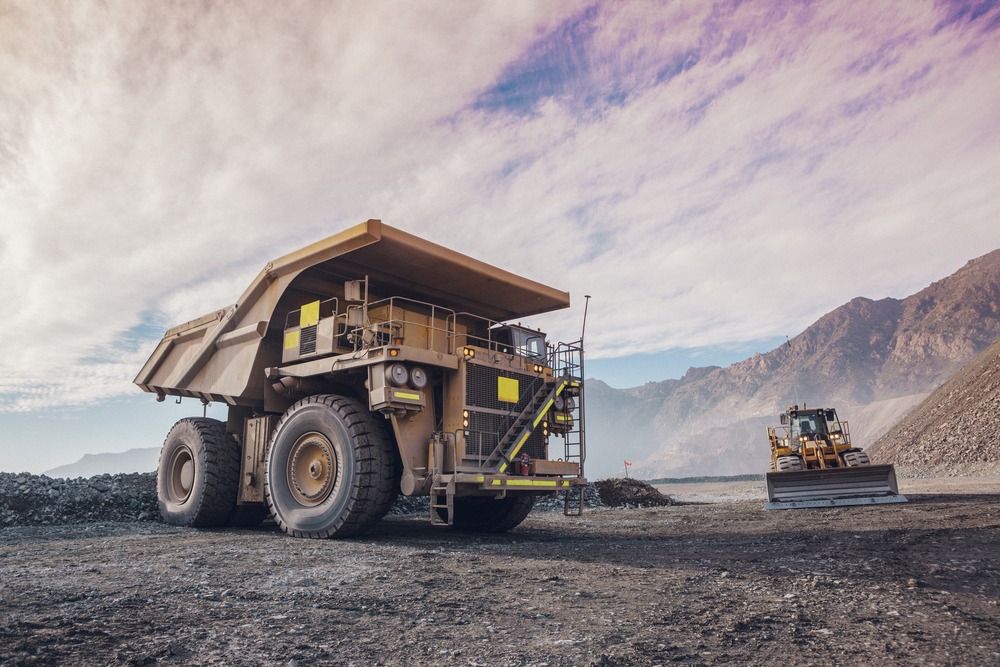 Copper is looking to wrap the trading week up in the green, despite hurdling a volatile market in the past five days.

The industrial metal is back as traders’ favorite following a slight fall on Thursday following reports on lower than expected Chinese demand.

Analysts noted that the recent data is just part of the natural trough of the trade and is expected to pick up soon after.

This analysis is backed up by the release of China’s Producer Price Index for March which showed a multi-month high due to high demand for industrials.

Meanwhile, the supply side gives the much-needed boost, with global smelting for the commodity plunging to its lowest in the last five years.

Adding to the dilemma is Chile’s adoption of border closure amid the growing daily infections in the past weeks.

The Latin American country remains the world’s biggest producer of the commodity and is, therefore, an important part of the global supply chain.

With the consequent events, the copper price climbed back just above the $9,000 a tonne threshold in the London Metal Exchange.

It was lifted back by the critical psychological resistance amid the weak greenback that makes the purchase relatively more affordable for other currency holders.

According to metal strategists, the market trend on the favorite metal remains positive as technical indicators still rest on the bullish territory.

How will Gold Close the Week?

In an update on gold, a surprise hike in US jobless claims for the past week has lifted the metal by more than 1% so far.

On the other hand, it erased some of the gains on Friday’s Asian session where the futures contract slashed 0.34% during the session.

Forward-month contracts are currently exchanging hands at $1,752.20 an ounce which is hovering near a one-month high.

For the record, analysts initially forecasted a fall below the $1,700.00 threshold following the muscle-flexing of the US Dollar.

Luckily, this did not happen and the bullion remained on top of its game, steady above the psychological danger zone.

The policymaker defended the central bank’s decision to keep rates low despite the clear indications of recovery in the world’s biggest economy.

In an update on other market favorites, silver retains a steady optimistic position at $25.45 an ounce.

On the other hand, palladium and platinum both fell by 0.2% and 0.3%, respectively.