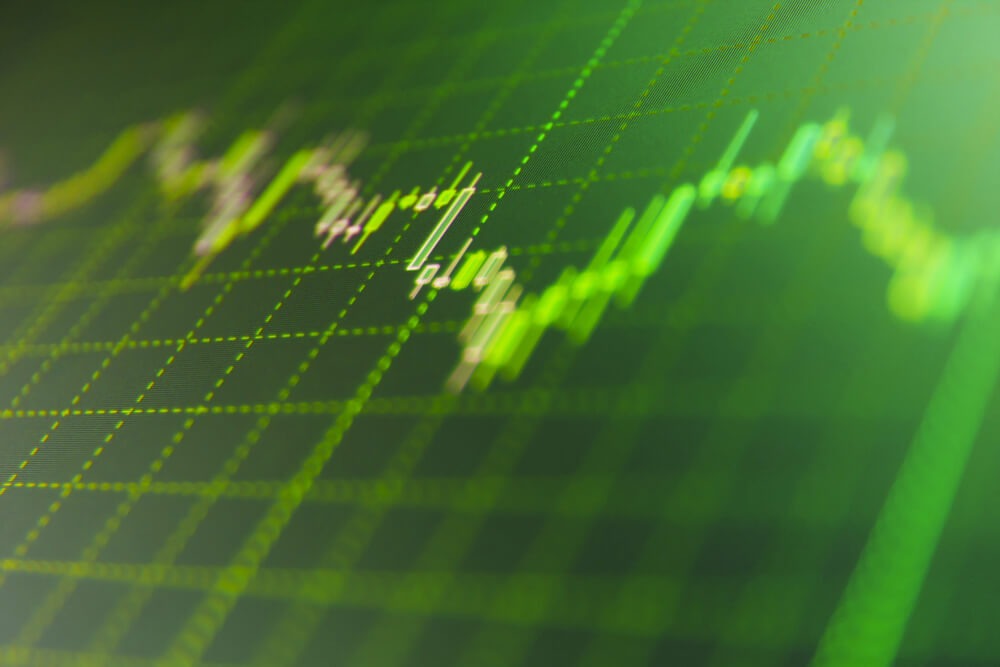 U.S. stock markets are likely to open mixed, with the rotation into cyclicals. Value stocks were losing momentum on Wednesday against a backdrop of weak economic data.

Stocks likely to be in focus later include Dollar General, TD Bank, Kroger and all are due to report earnings. JD.com, which completed a well-received IPO of its healthcare arm in Hong Kong overnight is also mandated to report as well.

The dollar continued to decline hitting a new 31-month low. The prospect of a recovery next year attracted more money out of safe havens and into foreign currencies.

The euro rapidly gained another cent. It broke through $1.20 for the first time since April 2018. Moreover, the Australian dollar and the Korean won both hit new 30-month highs.

The Chinese yuan again tested the 2 ½ year low it suffered in mid-November. It shrugged off concerns about the House of Representatives vote on Wednesday.

They’ve passed a bill forcing Chinese companies to delist from U.S. stock exchanges. That is if they don’t submit to U.S. audit regulations.

The same optimism that has hit the dollar has also weakened bonds and other haven assets. Now testing a major trend resistance is the yield on the U.S. 10-Year Treasury note, at 0.93%. That’s stretching back to the start of 2018 when it briefly touched 3.00%.

Finally, the Organization of Petroleum Exporting Countries and their allies will meet. They are expected to decide on their output policy for the coming months.

Russia has proposed increasing output by 500,000 barrels a day, according to reports. That’s in monthly increments through the first quarter.

Currently, the bloc keeps 7.68 million b/d of output off world markets. It is attempting to rebalance supply and demand since the pandemic.

Meanwhile, in other economic news, top Democrats threw their weight behind a bipartisan proposal for a coronavirus relief package.  Worth $908 billion, this is putting pressure on Senate leader Mitch McConnell to drop his plan. That is to bring back to the floor of the upper chamber a more modest package.

Biden, Pelosi, and Schumer all said the bill would be acceptable as a starting point.