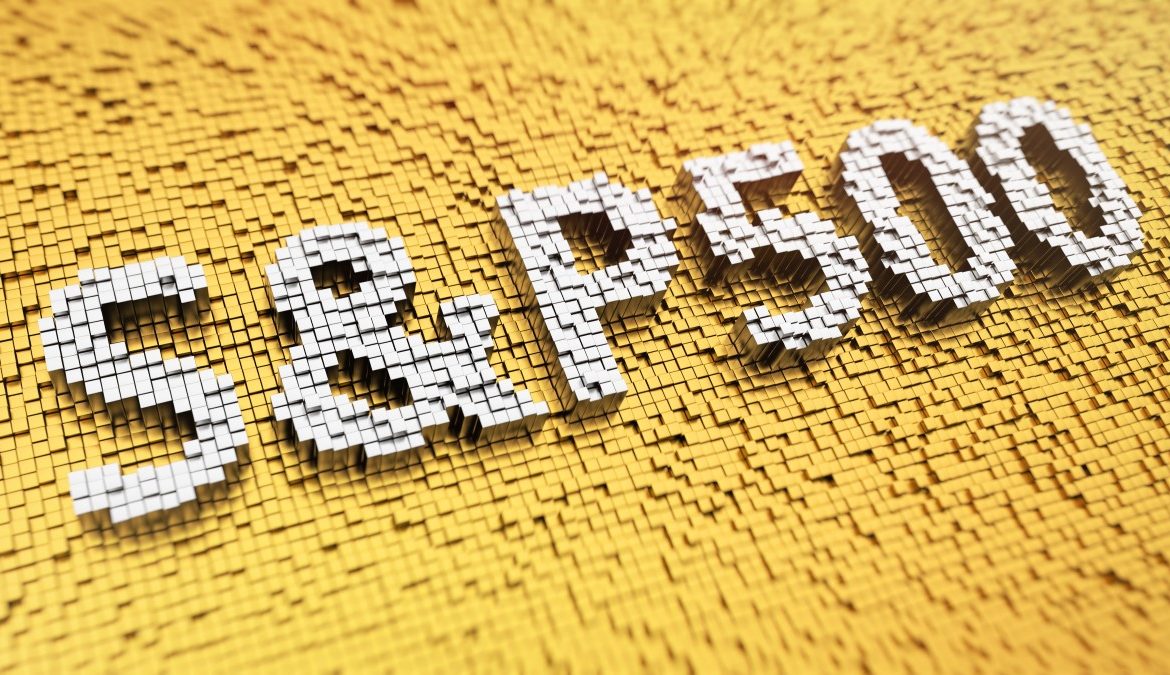 This week started with great news for U.S. stocks. On Monday, the S&P 500 index broke a record thanks to strong earnings and good news regarding the trade talks.

Moreover, the S&P 500 was not the only major U.S. stock index that strengthened its position. Another index Nasdaq Composite was also close to repeating its lifetime high, which happened in July. The Nasdaq Composite added 1% and reached 8,325.99.

Let’s have a look at how the S&P 500 index performed since its last record. In August 2019, the index decreased by 1.8% due to concerns regarding the economic recession. Last month it was also a tough period for the index. Hopefully, in October, the S&P 500 index rose by 6% in comparison with August’s lowest result.

On Monday, one of the major contributors to Monday’s gains was Microsoft, as its shares rose by 2.5%. The news that Microsoft won a $10 billion cloud contract from the Department of Defense had a positive impact. 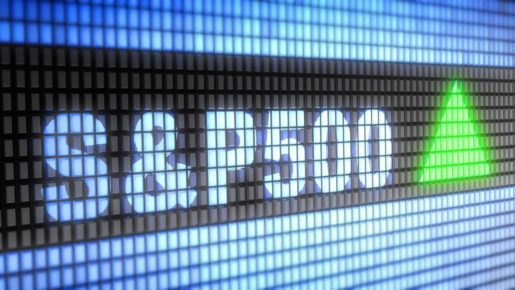 A&T shares increased by 4% on October 28. This happened after AT&T made an announcement regarding its plans. According to this plan, AT&T will add two new board members. Also, it plans to sell the non-core businesses in 2020, and as a result, the company will earn $10 billion.

As mentioned above, two major factors contributed to Monday’s gains. The first one is strong earnings, and the second one is about the trade war.

On October 28, U.S. President Donald Trump stated that he is ready to sign a significant part of a trade deal with China. Moreover, according to Trump, this will happen ahead of schedule. However, he did not specify when this is going to happen; nevertheless, this is good news. On Friday, the U.S. Trade Representative’s office also issued the statement, which boosted the stock markets.