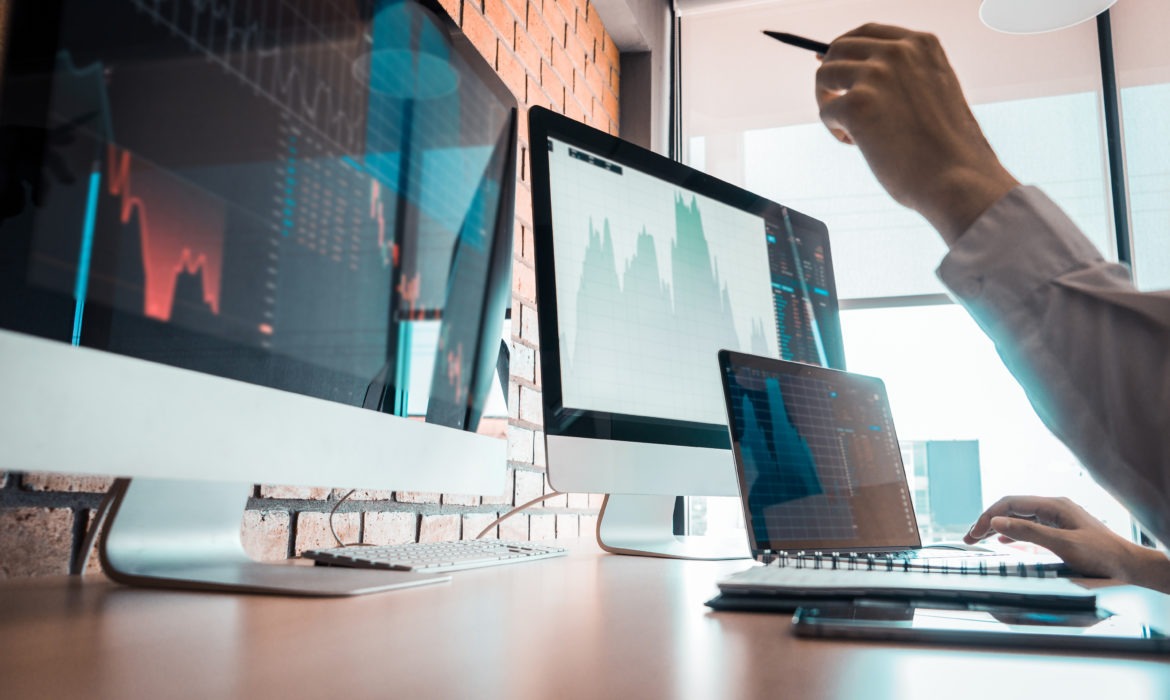 U.S. stocks ended the last session at the highest levels of the day due to optimism that President Donald Trump would leave the hospital. Investors also hoped that lawmakers would move closer to providing more stimulus. Meanwhile, Treasury yields soared, and the greenback weakened.

Nasdaq Composite, The S&P 500, and Dow Jones Industrial Average all recovered after Friday’s plunge in the wake of Trump’s Covid-19 disclosure. However, Regeneron Pharmaceuticals Inc. skyrocketed after the doctors gave Trump an experimental antibody treatment made by the drugmaker. Health care, energy, and technology shares gained the most in the S&P, boosting the benchmark index up by the most in nearly four weeks.

Adam Phillips, the director of the portfolio strategy at EP Wealth Advisors, stated that investors are likely running with the idea that recent data and President Trump’s firsthand experience with the coronavirus increases the odds of another fiscal package. It is getting harder to deny the need for additional fiscal support.

Trump wrote on Twitter that he would leave Walter Reed hospital on Monday evening after getting treatment since Friday for the virus. The President has already returned to the White House. Until the Election Day remains less than a month, and Trump’s hospitalization has jolted the presidential campaign, forcing him to scrap rallies and other events. Thus far, polls show him trailing Joe Biden nationally and in swing states.

What does Trump think about the new stimulus?

Furthermore, the President tweeted from the hospital that a stimulus deal needs to get done. Tom Hainlin, the national investment strategist at U.S. Bank Wealth Management’s Ascent Private Wealth Group, noted that with the absence of vaccine breakthroughs, the economy is modestly recovering from the lows of March and April. Still, it can only go so far. Areas of the economy that are susceptible are suffering. That’s why they need so much stimulus from the Federal Reserve and Congress.