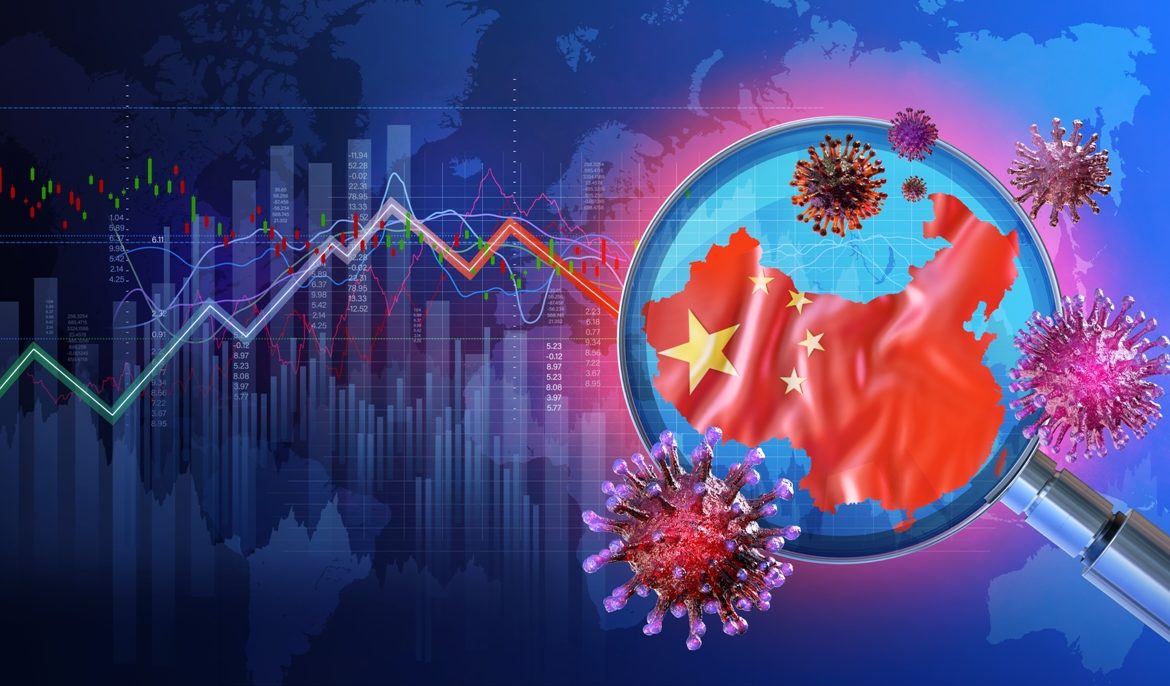 The stock markets experienced a massive sell-off on Monday after new numbers from China and the U.S., relating to virus cases, became available. They raised concerns about a possible second wave of infections.

U.S. and European shares plummeted down along with Asian stocks. Futures on the S&P 500 dropped by 3.3%, while the Stoxx Europe 600 index tumbled down by 2.6%, and Asian stocks declined by about 2.4%.

According to Takeo Kamai, the head of execution services at CLSA Securities Japan, the sell-off may have been prompted by CTAs selling U.S. futures. Kamai was referring to Commodity Trading Advisors. It seems Investors have their focus on information from Beijing and Tokyo relating to a possible second wave.

Before lowering, the stock markets rallied for the last few weeks due to the optimistic sentiment that coronavirus retreated. But as Mamoru Shimode, the chief strategist at Resona Asset Management in Tokyo, stated, people are correcting the optimistic view they held. Shimode thinks that a V-shaped recovery wasn’t possible in the first place. Despite that, people bought stocks on optimism.

Will the sell-off end this week?

According to Sebastien Galy, the senior macro strategist at Nordea Investment Funds, pressure on markets may last until Thursday. On Monday, Chinese economic data showed that it had a smaller recovery in May than economists had expected. Retail sales continue to lower, and industrial output increases by less than forecast.

On Sunday, Tokyo saw a resurgence in virus cases. As a result, China is facing the biggest test for its containment strategy. The possibility of a new outbreak is quite daunting. However, there is also the question of whether policymakers have many stimulus measures left after massive easing earlier this year.

Patrick Bennett, a strategist at the Canadian Imperial Bank of Commerce in Hong Kong, thinks that if scrutiny on China is rekindled, markets will continue to trade with an overall negative tone. It is the reports of new virus cases that suggest caution is appropriate.