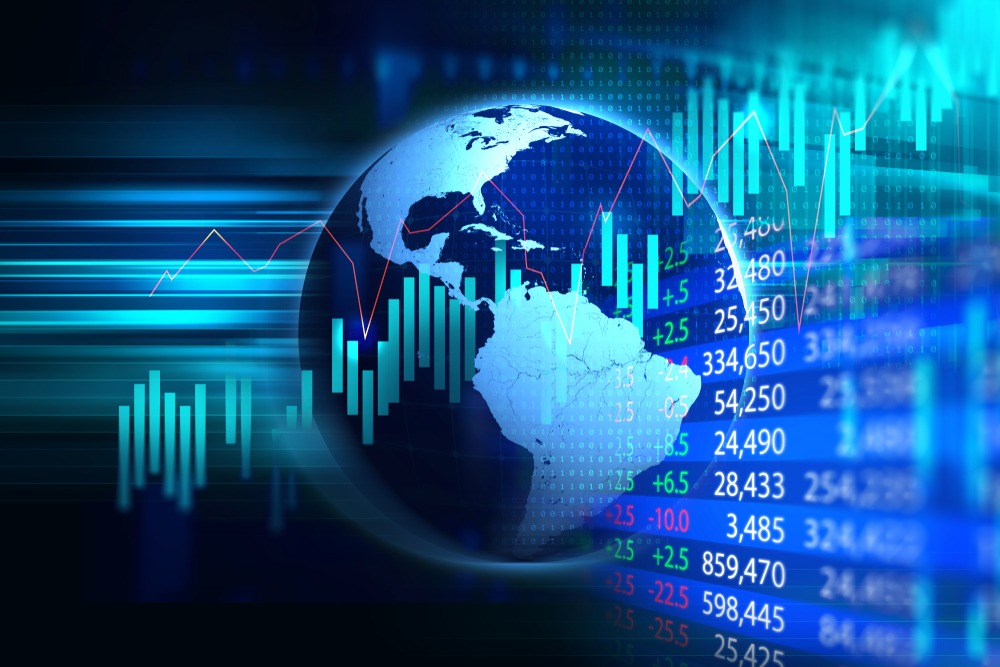 World stock markets fell off record highs on Monday with investors waiting to see whether U.S. earnings would justify sky-high valuations. What should be strong readings for U.S. inflation and retail sales this week could be tested by a rally in bonds.

Despite the S&P 500’s new all-time highs, small cap stocks represented by the Russell 2000 small cap index have underperformed  the S&P 500. That was by 8% since peaking on March 12,  Morgan Stanley noted.

After the start of European trading, MSCI’s All Country World Index dipped 0.25%. Since early 2010, the gauge’s price-to-earnings ratio is at its highest level.

Britain’s FTSE mid 250 index held 0.2% below a record high as shops, pubs, gyms, and salons reopened after being in lockdown for three months.

The UK’s FTSE 100 was down 0.3%, while Germany’s DAX and France’s CAC 40 both traded unchanged. Italy’s FTSE MIB added almost half a percent.

The VIX volatility index, which is also called Wall Street’s “fear gauge”, ticked up to 17.48. Previously, on Friday, it hit its lowest level since March 2020.

China’s blue chips fell 1.5% ahead of the release of a series of economic data from its government.

On Monday, India stocks were lower after the close with losses in the Real Estate, Public Sector Undertakings and Metals sectors leading shares lower. 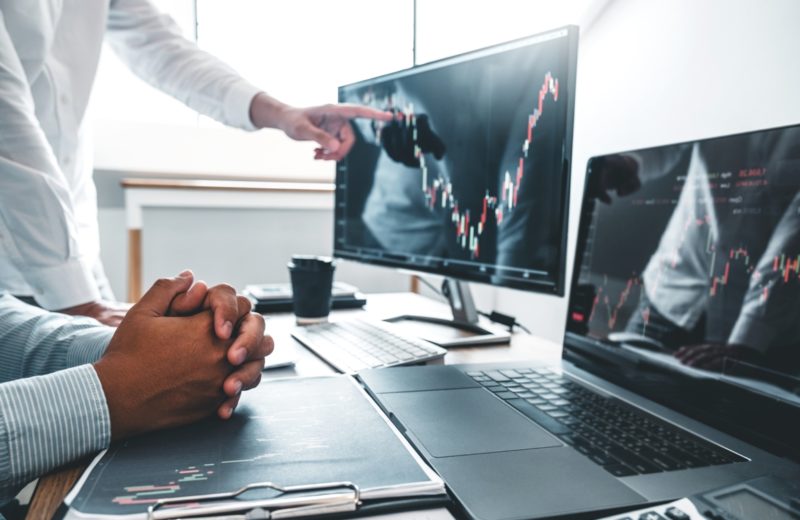 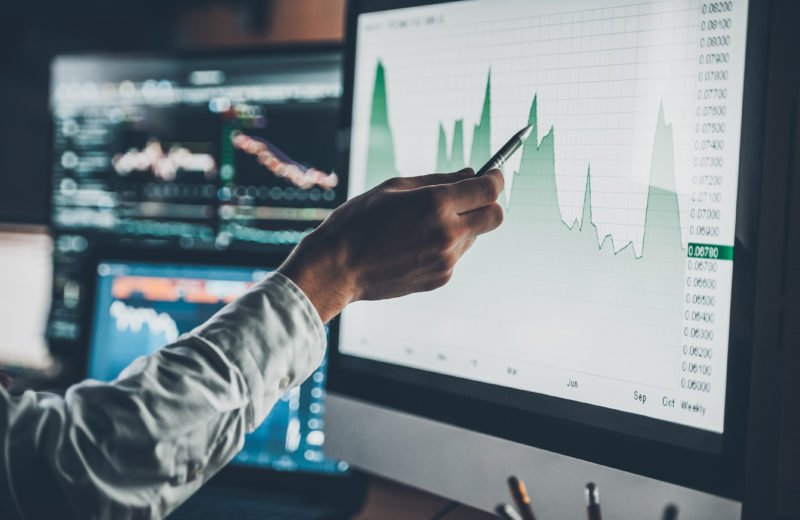