Sign in
Home News Stocks Stocks around the world

Stocks around the world 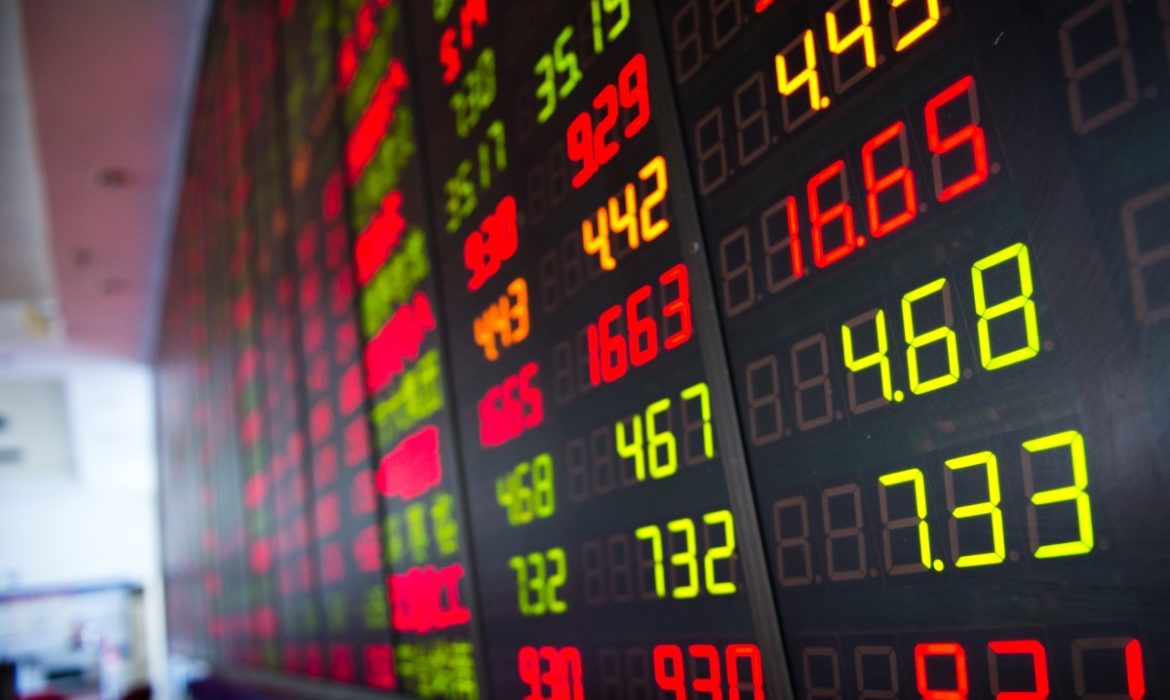 On Friday, Stock markets around the globe reacted to the news that the U.S, gained from the U.S. nonfarm payrolls data. The positive news about the largest economy in the world improved the overall situation.

The impeachment inquiry initiated by the U.S. Congress members continues to affect the market. Demonstrations in Hong Kong, as well as regional tensions in the Middle East, raised concerns about the state of the global economy. Moreover, the attacks on Saudi Arabia increased the fears that the country may use military force, which may trigger the war. The attack oil processing plant in Saudi Arabia is a reminder that regional problems are not going to disappear anytime soon.

The nonfarm payrolls data created a ray of hope for the global stock markets. On October 4, the U.S. Department of Labor released the nonfarm payrolls report. According to this report, the U.S. economy added 136,000 jobs in September. Another positive news was that the jobless rate decreased to the lowest point in 50 years. The unemployment rate in September declined from 3.7% to 3.5%. 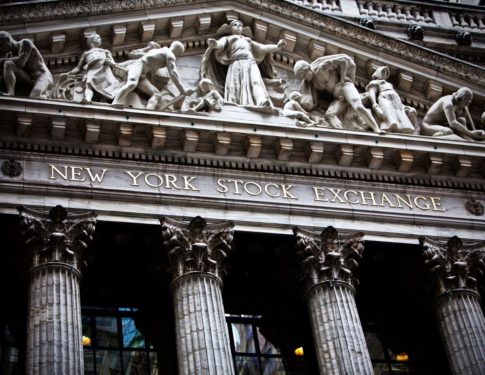 U.S. stocks benefited from this news. The Dow Jones Industrial Average increased by 1.42 and was close to 26,573.72 points.

Another interesting fact regarding the stock markets is that all 11 major stock indexes rose on Friday. The nonfarm payrolls report created favorable conditions for the stocks.

The world-famous companies such as Apple helped the stock markets. On October 4, the shares of tech giant Apple increased by 2.8%. The major factor which contributed to this rise of Apple stocks was the decision to increase the production of iPhone 11 models.

The positive news also affected European stock indexes. For example, the pan-European Stoxx 600 index rose by 0.6% on October 4. The FTSE 100 which is a share index listed on the London Stock Exchange increased by 1%.

The reaction of the stock markets shows that in the world, everything is connected. U.S. and European stocks strengthened their positions on Friday.