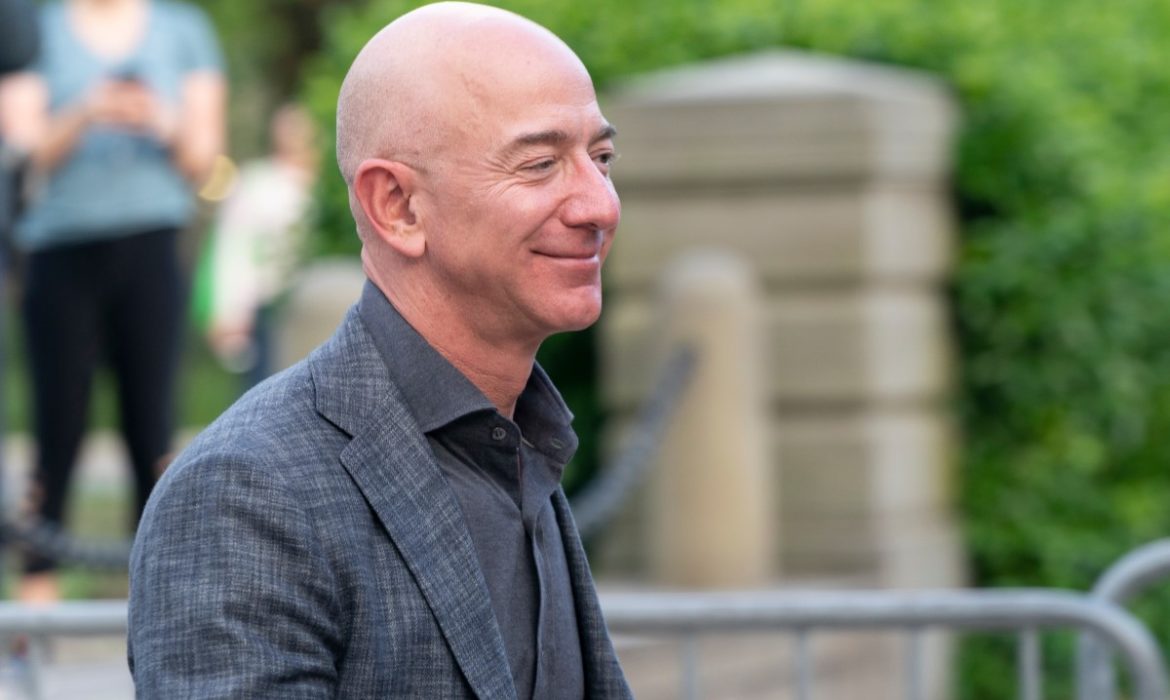 Jeff Bezos lost the status of the wealthiest person in the world last week. This happened after the company he founded in 1994 released the third-quarter report. The e-commerce giant missed market expectations and stocks fell by 9%.

It is worth mentioning that Jeff Bezos owns 57,610,359 shares of Amazon. Due to the unsatisfactory earnings, Bezos lost almost $7 billion in stock value, more precisely nearly $6.9 billion.

On October 24, Amazon stock fell by 9%. According to the report, Amazon reported that net income decreased by 26% in the third quarter. It was the most significant profit decline since 2017. In after-hours trading, Amazon’s stock declined by nearly 9% to $1,624 per share.

He is a veteran member when it comes to the list of wealthiest Americans. He joined this list more than 20 years ago in 1998.

In the third-quarter net income fell to $2.1 billion. This is a serious issue as in comparison with the same period last year net income declined by 26%.

Moreover, based on Amazon’s forecast operating income in the fourth quarter is going to fall between $1.2 billion and $2.9 billion. This is far below the market expectations which is $4.2 billion.

Despite all of the problems mentioned above, Amazon’s stock increased by 18% in 2019. This number is a little bit lower than the 20% gain for the S&P 500.

Last but not least is the fact that Jeff Bezos still would be the richest person in the world if not the divorce with his wife. Earlier this year, Jeff Bezos and his ex-wife MacKenzie Bezos reached a divorce settlement. Jeff Bezos agreed to transfer a quarter of his Amazon stake to his former wife.

Bezos ex-wife Mackenzie Bezos is among the top-20 wealthiest people in the world. This fact underlines that Bezos lost a significant amount of money due to divorce. Consequently, Bill Gates reclaimed the top spot on this list.