Sign in
Home News Stocks 2020: Three Biotech Stocks That Can Grow Your Money

Stocks 2020: Three Biotech Stocks That Can Grow Your Money 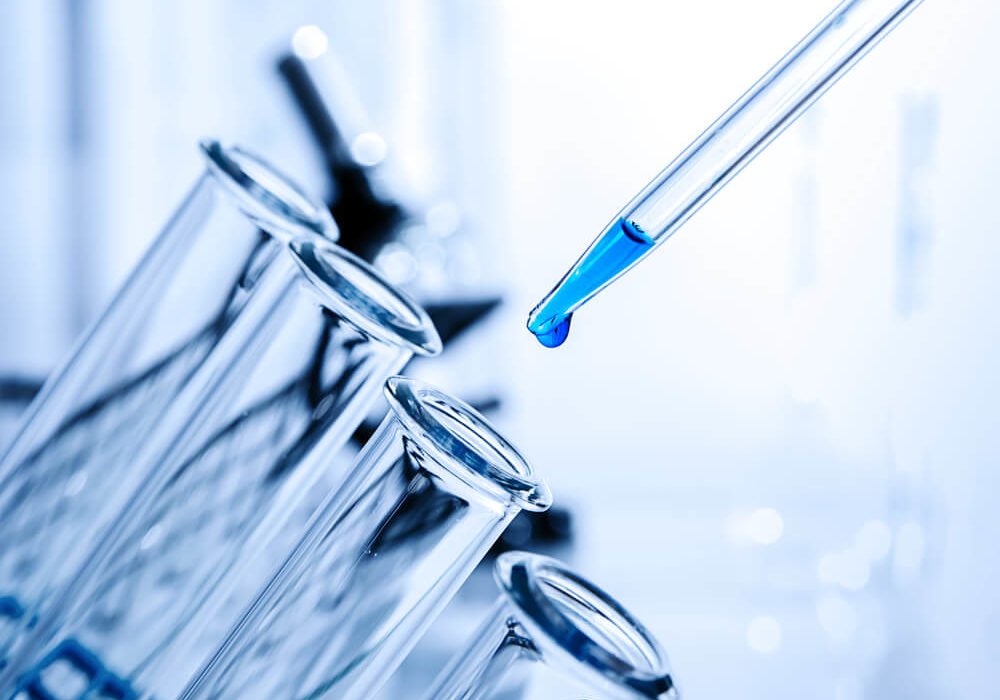 The world of biotech has always been interesting, but now it’s an especially exciting time to invest in this sector.

These three companies listed below are all likely to see their stock prices rise dramatically in 2020 due to treatments they have already developed or are developing.

The first biotech company to consider is Portola Pharmaceuticals. The company is developing the only anticoagulant reversal agent available on the market. This can be a lifesaver for patients who suffer from uncontrollable bleeding. The company’s drug treats patients using two of the most prevalent blood thinners on the market. This drug is called Andexxa and has already received several designations from the FDA.

Back in 2017, there were 140,000 hospital admissions due to uncontrollable bleeding. Assuming a $27,500 average price per patient dose, putting the American market for Andexxa in the $3.85 billion range, if not more.

The second company is Amarin. The excitement behind it has jumped further after an FDA committee recommended its fish oil drug, Vascepa. This drug has already been approved to treat patients with elevated levels of triglycerides. Moreover, results from a new study have shown promising results in Vascepa’s effectiveness.

Many Wall Street analysts already consider Vascepa to be the next blockbuster drug in the cardiovascular disease sector. Some analysts even expect peak revenues to exceed $4 billion annually by 2028. As Amarin’s third-quarter 2019 revenue only $112.4 million for the quarter, approval of Vascepa’s potential would be a game-changer for the company.

Finally, the third biotech company is Tandem Diabetes, different from the two biotech stocks mentioned above. Instead of offering a new drug, Tandem is a leading manufacturer of insulin pumps. These pumps help automate insulin dosing in patients with type 1 diabetes and managing their blood sugar levels.

Shares of Tandem have already more than doubled in 2019, but there’s still plenty of long-term potential for the company. Sales for the company’s newest insulin pump have been surging and show little signs of slowing down.