Sign in
Home News Stocks Stock markets traded in the red on Monday. Why’s that? 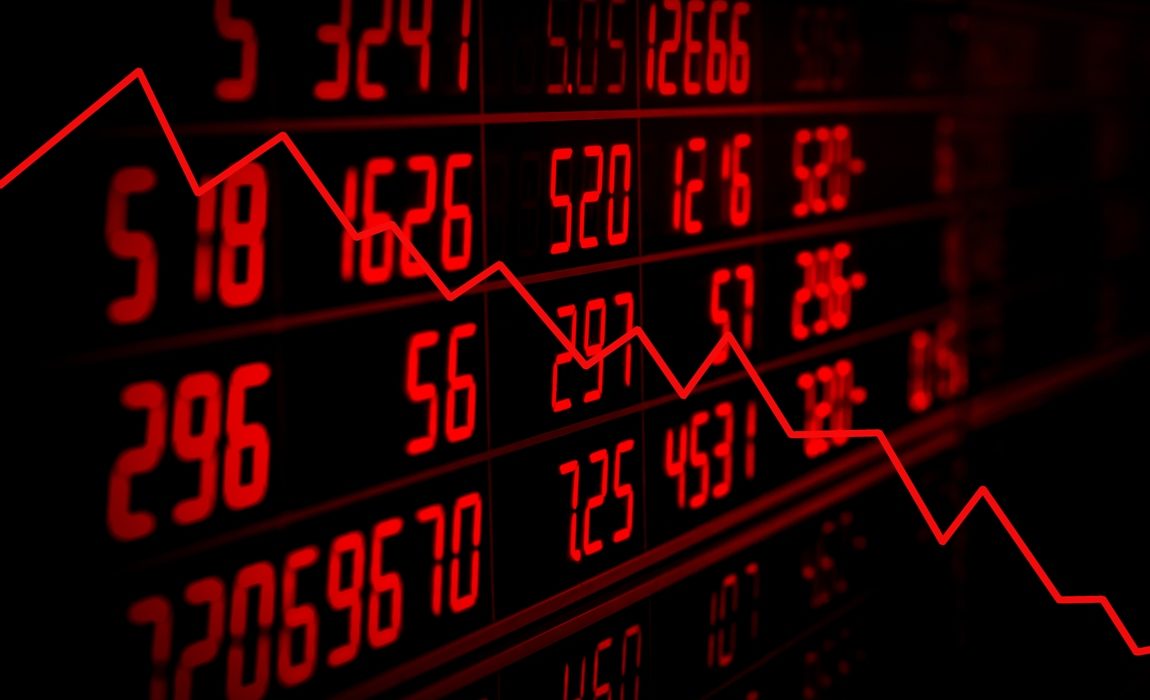 Stock futures tumbled down on Monday due to the report detailing suspicious transactions at global banks amidst growing worries over coronavirus restrictions. On the other hand, Treasuries and the dollar rose. The Stoxx Europe 600 Index lost 2.7%. And the MSCI Asia Pacific Index plummeted down 0.8%.

Futures on the S&P 500 plunged by 1.7%. Contracts on the S&P 500 indicated that the benchmark gauge was poised to lose more on a fourth consecutive day. JPMorgan Chase & Co., Bank of America Corp. And Citigroup Inc. dropped down by at least 3.6% in premarket trading.

American Airlines Group Inc. and Carnival Corp. suffered the most from travel companies. Nikola Corp. collapsed after the electric-vehicle startup announced that its founder stepped down as executive chairman. It happened just days after the reports said that the company was the focus of U.S. regulators’ investigations. Oil lowered as Libya signaled the resumption of some crude exports.

New investigation about JPMorgan and HSBC Holdings. What’s it about?

The International Consortium of Investigative Journalists led a new investigation about JPMorgan, Deutsche Bank AG, and HSBC Holdings Plc. According to investigators, these two companies were among the global banks that kept profiting from dangerous and influential players in the past two decades. And they continued even after the United States imposed penalties on these financial institutions.

The documents detailed more than $2 trillion in transactions between 1999 and 2017. Financial institutions’ internal compliance officers flagged by these transactions as possible money laundering or other criminal activity.

Meanwhile, speculative investors worry about the outlook for U.S. technology stocks. According to Julian Emanuel, a strategist at BTIG LLC, blue-chip tech stocks could remain under pressure until lingering optimism normalizes.

However, U.S. deaths related to coronavirus approached 200,000. Scott Gottlieb, the former Food and Drug Administration Commissioner, stated that the U.S. might experience at least one more cycle of the virus in the fall and winter.