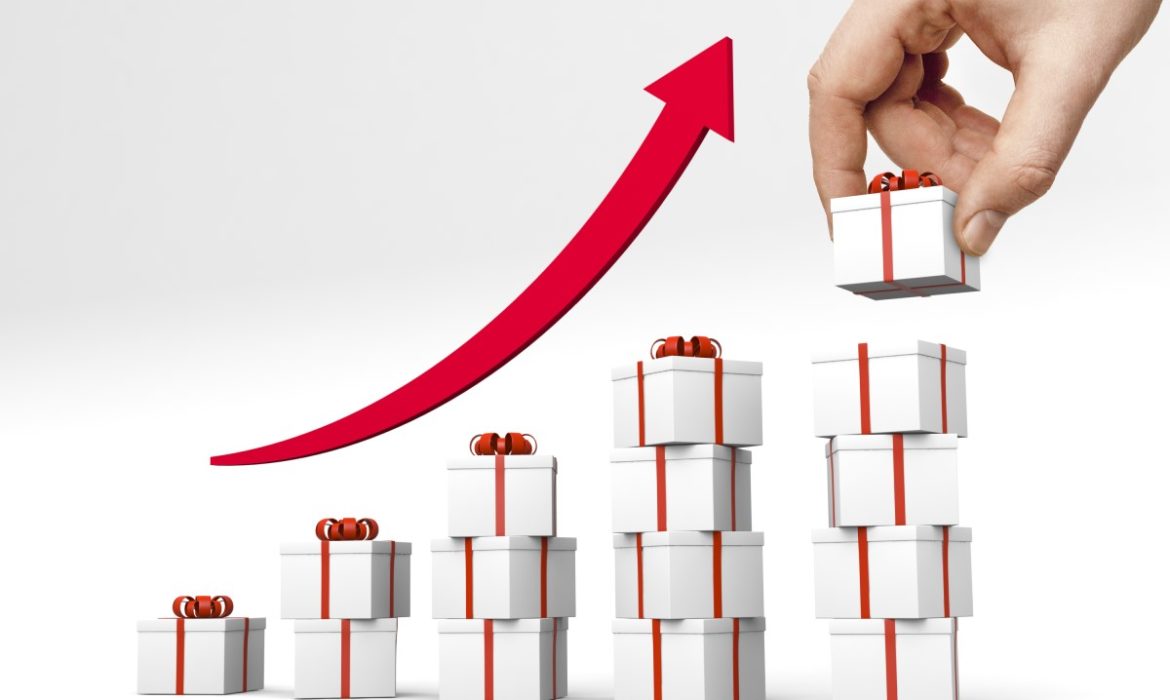 The post-Christmas Stock market is showing very light trading volumes. Amazon led the market up, as the Christmas shopping season broke all records, with the stock gaining more than 4%.  It was the commercial giant’s highest close since July 31 after claiming it had its best holiday sales season ever.

It is quite typical of Stocks to rise in the last few days each year. The phenomenon is called the Santa Claus rally, which means that funds adjust final year-end positions.

Geng Shuang, Chinese Foreign Ministry spokesman, stated that officials from Washington and Beijing were working on political arrangements for the trade deal’s signing.  In his recent  US/China Trade war discussion Trump also highlighted the fact that he and China’s leader, Xi Jinping, would hold a signing ceremony for the partial trade resolution in January, 2020.

For now, Stock market traders are focused on the prospects of completing a phase-one U.S.- China trade deal.

What stocks are in focus?

For now, the leading market players are Amazon, Tesla Inc, Tiffany, and Apple.

How are other markets trading?