Stock markets fell due to the Fed’s pessimistic outlook 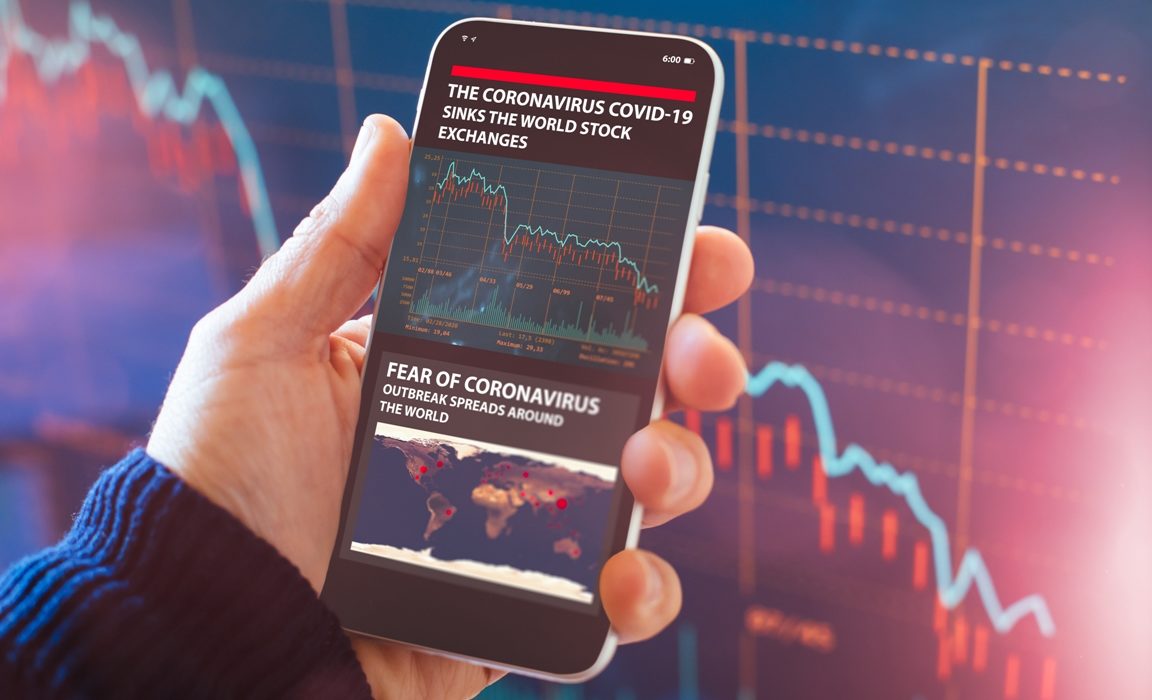 Stock markets rallied during the last weeks. After governments lifted restrictions and the pandemic seemed to retreat, optimistic sentiment caused futures to soar. Investors hoped for a swift recovery and bolstered stocks. Some of the shares managed to recover part of the losses they suffered during the pandemic. However, the rebound hasn’t been as easy as people expected.

On Thursday, Chairman Jerome Powell declared that the pandemic could inflict longer-lasting damage on the economy than the markets expected. After his statement, the sentiment on markets quickly deteriorated. Even though the Fed spoke about keeping rates near zero, maybe even for several years, it wasn’t enough to lift the mood.

Before lowering, U.S. equities surged forward by more than 40% from their March lows. An unprecedented stimulus increased the demand for risk assets. The Nasdaq 100 skyrocketed to a record high as Tesla surpassed $1,000.

What is the central bank planning?

However, after agreeing that recovery will take more time, the central bank issued that it would maintain the current rate of bond purchases. Treasury Secretary Steve Mnuchin stated on Wednesday that the United States definitely needs an additional fiscal stimulus.

Profit-taking seems to be underway after the Fed didn’t deliver any new measures. It’s not as easy for investors to take risks at this point – noted Sameer Samana, the senior global market strategist at Wells Fargo Investment Institute.

Analysts fear that any complication may reverse all market gains. The Organisation for Economic Co-operation and Development warned that policymakers couldn’t risk a premature withdrawal of lifelines to businesses and vulnerable people. After such a great stimulus, additional support will be hard to come by. Another collapse will be very hard to overcome.