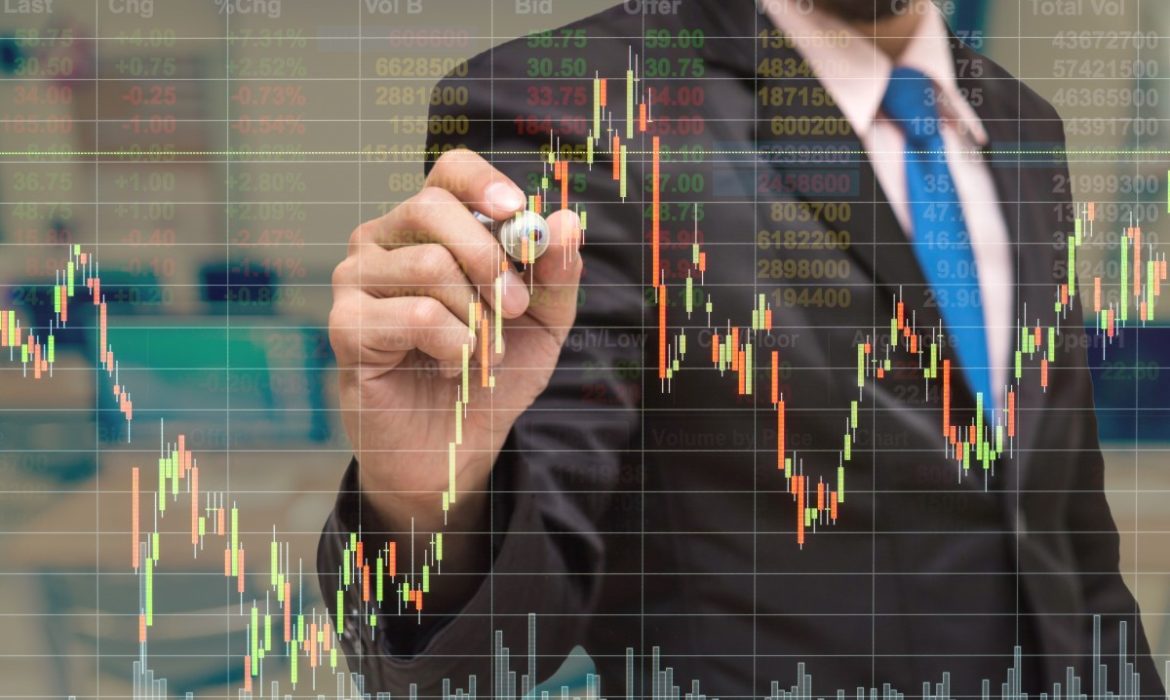 Stock markets fell again on Tuesday, as a combination of rising COVID-19 cases in China, the war in Ukraine, and fears that the Federal Reserve will raise interest rates this week for the first time since 2018.

Oil prices fell more than 5%, with Brent crude returning to $100 per barrel due to concerns about Chinese demand after the country imposed a curfew in some areas to combat the spread of COVID-19. The prospect of Russian-Ukrainian talks yielding a resolution, however remote for the time being, alleviated immediate concerns about energy supply disruption.

European stocks have been recovering in recent sessions, but they remain significantly lower in 2022. In the United States, another sharp drop has dropped the Nasdaq 100 by more than 20% since its record high late last year. Futures on Wall Street predicted more pain at the start.

MSCI’s broadest index of Asia-Pacific shares outside Japan fell 2.92 percent, with Chinese stocks leading the way. So far this month, the index is down 11%. The Hang Seng Index in Hong Kong remained in negative territory on Tuesday; it went down 5.8 percent after falling nearly 5 percent the day before. Hong Kong’s main board is down 19 percent so far in March, the most in a single month since 2008.

The city’s tech index has taken a beating this month; it fell 32% as investors feared the US and Chinese authorities’ subsequent regulatory crackdown on the sector.

Rising COVID-19 case numbers in China, which investors fear will hurt the mainland’s economic growth in the first quarter, add to market jitters.

China reported 3,602 new confirmed coronavirus cases on Tuesday, up from 1,437 on Monday.

Brent crude dropped 5.76 percent to $100.74 per barrel, while US crude fell 5.5 percent to $97.25 per barrel. Only last week, crude prices topped $130 per barrel; this was due to investors worrying about a supply shortage exacerbated by sanctions imposed on Russia following its invasion of Ukraine.

Investors are also paying attention to the Federal Reserve of the United States, which meets on Wednesday. They expect to raise interest rates for the first time in three years to offset rising inflation.

The two-year yield rises in tandem with traders’ expectations of higher Fed funds rates; it reached 1.894 percent in Asian trading, a two-and-a-half-year high, before falling back to 1.833 percent.