Sign in
Home News Stocks Stock markets and trade talks between the U.S. and China

Stock markets and trade talks between the U.S. and China 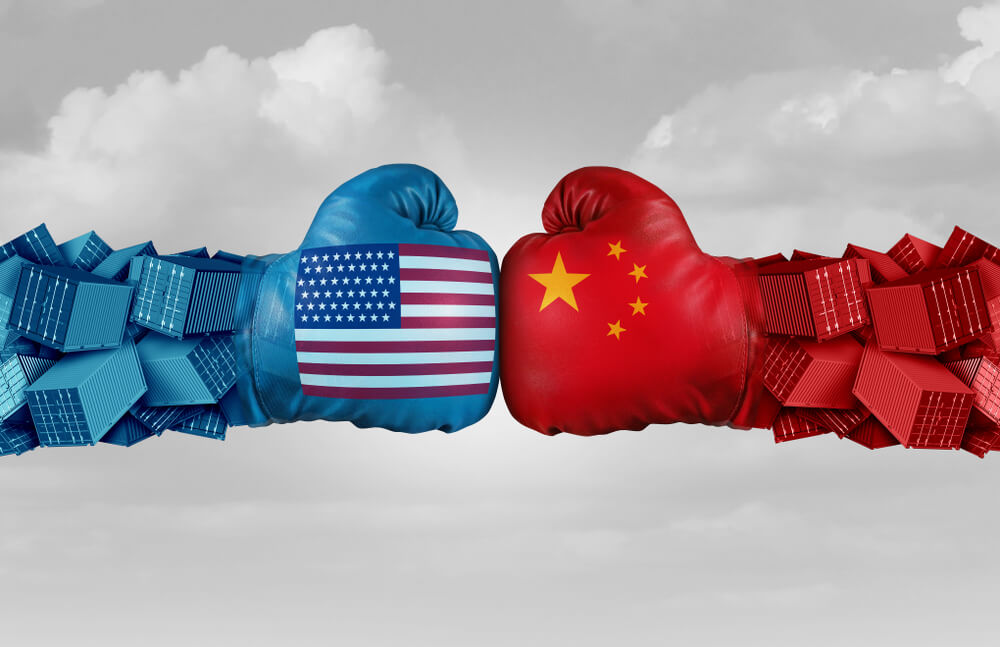 Investors, analysts in North America, Asia, Europe, and other regions are waiting for how the trade talks will end in October. The trade war between the U.S. and China created problems for the global economy. As a result, stock markets are in a difficult situation. The dispute between the two biggest economies in the world created additional pressure on the stocks across the globe.

On Friday news published by several media outlets published a story that may influence the upcoming meeting. Neither the U.S. nor China are not doing enough to end this The next round of negotiations will take place in Washington D.C. on October 10.

On September 26 several media organizations reported that Trump Administration was thinking about the additional sanctions against China. One of the options was to limit the U.S investments in China. Another part of the report was about Chinese companies and stock markets. As another option was to remove the Chinese companies from U.S. stock exchanges.

On Monday, Peter Navarro, who is a White House trade adviser said that this news contained false information. Nevertheless, Navarro did not provide details regarding this report. As a result, it is unknown which part of the report was incorrect according to the trade adviser.

The statement made by the U.S. Treasury spokeswoman over the weekend is similar to the one made by Navarro. She said that the Trump administration was not going to block Chinese companies from U.S. stock exchanges.

Any positive news connected to the trade war will boost the stock markets.