Stock markets and the U.S. economy 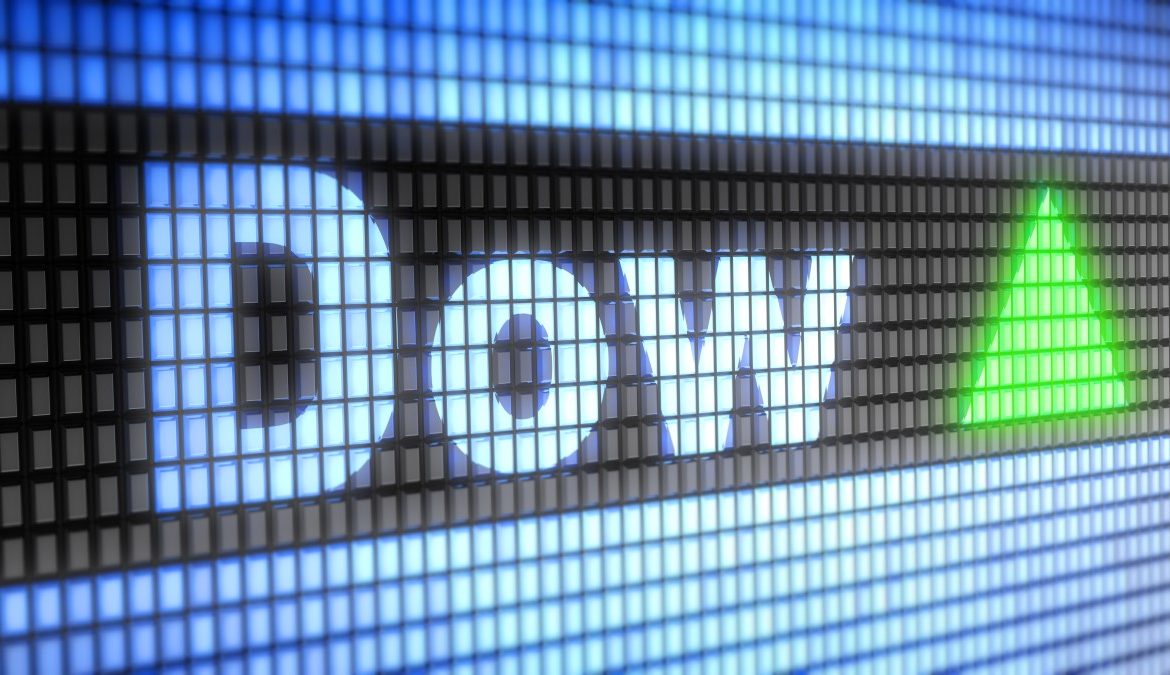 Stock markets in the U.S., as well as Europe and other parts of the world, gained from the U.S. nonfarm payrolls data. This news had a positive impact on the stocks of U.S. tech companies. It is not surpassing because the U.S. has the largest economy in the world. As a result, when it comes to economic problems it will influence not only the U.S economy but the global economy in general.

It is essential to mention that market sentiment was cautious due to political problems in the U.S. and Hong Kong. Another issue that continues to affect the stock market is the regional tensions in the Middle East. The drone attacks on leading oil exporter country which is Saudi Arabia increased the chance of the war. The attack on Saudi Arabia’s most significant oil processing plant underlined the tensions between the rival countries in the region.

In this situation, the nonfarm payrolls data provided some relief for the stock markets. On Friday, the data prepared by the U.S. Department of Labor showed that the U.S. economy added 136,000 jobs in September. Another positive news for the investors is that the unemployment level fell to 3.5%. This is the best result in 50 years.

U.S. and European stocks on Friday 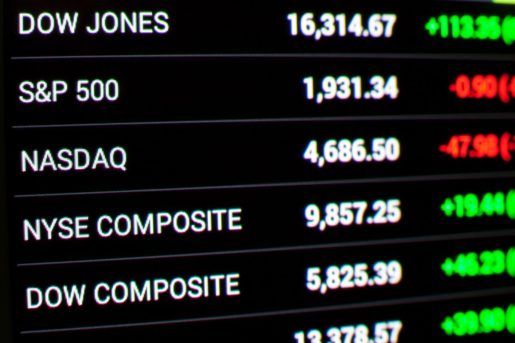 All of the factors mentioned-above created a favorable situation for the shares. The Dow Jones Industrial Average rose by 1.42 and is close to 26,573.72 points.

It is an interesting fact that all 11 major stock indexes increased on October 4. This fact shows that the nonfarm payrolls report had a positive impact on the stocks.

Another interesting information is that companies also contributed to the stock markets. The shares of tech giant Apple rose by 2.8%. This happened after Apple decided to increase the production of iPhone 11 models.

The stock markets in Europe, as well as the U.S., gained from the U.S. nonfarm payrolls report.