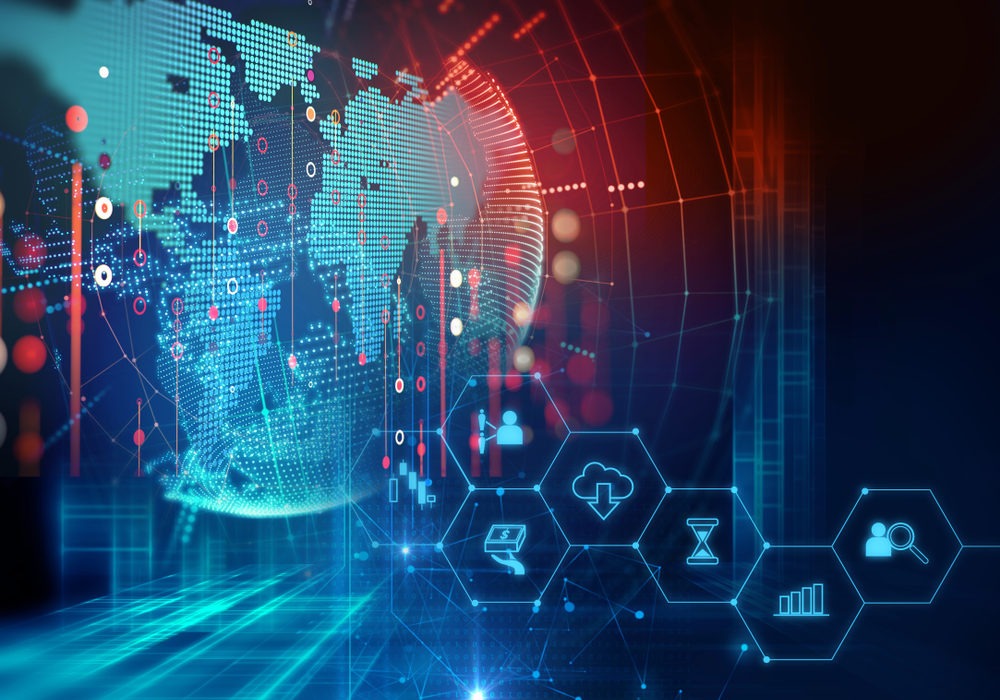 The overnight move came on the heels of a down day on Wall Street with low trading volume ahead of the holidays. The blue-chip Dow fell more than 400 points for the third consecutive session. The S&P 500 and Nasdaq Composite both fell more than 1% on Monday, and the S&P’s three-day drop of 3% was its worst since September.

According to federal health officials, it accounted for 73% of new infections in the United States last week.

The S&P 500′s earlier gains in December were erased by Monday’s stock sell-off, causing it to flatline for the month; the Dow is up about 1.3 percent. Meanwhile, the Nasdaq is down nearly 3.6 percent. It is threatening to end a two-month winning streak.

Investors also weighed in on President Joe Biden’s economic agenda. Despite Democratic Sen. Joe Manchin’s opposition, the Senate will vote on Biden’s broad social safety net and climate policy bill in January. It’s unclear whether Democrats will pass a smaller bill that only includes parts of the larger package.

After a bruising sell-off the previous session, European shares recovered on Tuesday. A surge in commodity stocks offset concerns about the Omicron coronavirus variant.

European STOXX 600 was up 0.9 percent. It was led by miners and oil stocks, on higher copper and crude prices, as well as a slight increase in risk appetite.

Germany’s ban on unvaccinated people entering non-essential establishments will have an impact on consumer confidence as well as business take-up. According to a new survey, German consumer morale expects to deteriorate further at the start of 2022. Meantime, Omicron clouds Europe’s most significant economic outlook. ASML Holding, ASM International, Infineon Technologies, and STMicroelectronics all gained around 2% after Micron Technology beat market expectations in its trading update. Adidas and Puma gained 1.3 percent and 0.8 percent, respectively, following Nike’s quarterly beat. Bollore jumped 9.6 percent to the top of the STOXX 60. Earlier it received a $6.4 billion offer from billionaire Vincent Bollore’s family for its African logistics assets.