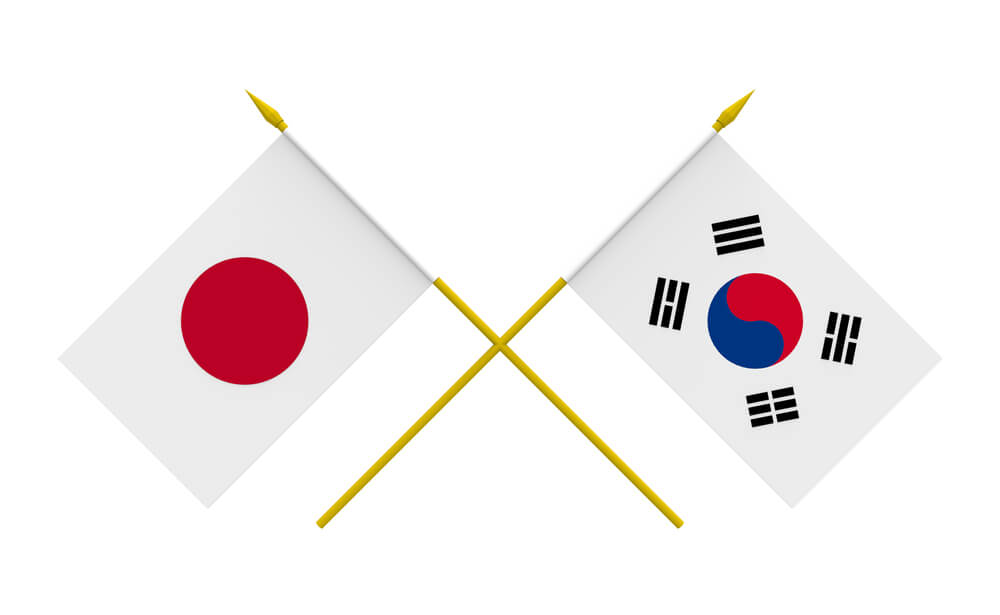 Japan will be tightening the control on exports to South Korea of smartphone-used tech materials. This is due to a rising conflict between the two Southeast Asian countries.

The said dispute is over the coerce on South Koreans to work for Japanese companies during the World War Two, according to the Japan industry ministry.

The export controls will become effective on Thursday and would greatly slow the process by many additional months. South Korean tech companies including Samsung Electronics, LG Display, and SK Hynix will be significantly affected.

The move resulted from Tokyo’s growing frustration amid what it calls “a lack of action” by Seoul over matters stemming from its October top court ruling; which orders Nippon Steel to provide compensation for former laborers forced to work with the company.

According to South Korean Industry Minister Sung Yun-mo, they will take “necessary countermeasures,” which include filing a complaint about the issue to the World Trade Organization.

The foreign ministry of South Korea summoned Japan’s ambassador and called for the withdrawal of the curbs.

Japan rejected South Korea’s proposal a month ago in order to create a joint compensation fund for the victims, who receive contributions from both nation’s companies.

“South Korea has failed to show any satisfactory measures to resolve the forced labor issue … and severely damaged mutual trust,” stated an official of the Japanese Ministry of Economy, Trade and Industry.

“As trust has been lost, we cannot have a dialogue and are unable to ensure that proper export controls are being taken,” he added.

Japan says the issue of forced labor was already fully settled in 1965. Back then, the diplomatic ties were restored between the two countries; however, Japan has denounced the rulings and suggested the launch of an arbitration panel.

In this stricter curb, fluorinated polyimides, which are used in smartphone displays, will be limited by the regulation.

The ministry official said that Japan will halt preferential treatments for shipments of said material, along with two other types, to South Korea. Exporters will have to seek permission to ship materials; a process which will take about 90 days of processing.

According to a source at a South Korean memory chipmaker, chipmakers would have to attempt building stockpiles as the company relies heavily on Japan for 70% of its tech materials.

Sung said the country had been “diversifying import sources” and “localizing supplies to cope with Japan’s one-sided” measure.

“This is not a problem starting from the business sector, and I think our government should stand up and try to fix this while companies are taking a hit,” Lee Soo-chul, a board member of the Seoul-Tokyo Forum, said.

“But I am not sure if the current government is realizing how critical this situation is,” said Lee, a former head of Samsung Group’s Japanese operations.