Sign in
Home Cryptocurrencies Bitcoin Stellar’s Lumen gained on Friday. What about Bitcoin?

Stellar’s Lumen gained on Friday. What about Bitcoin? 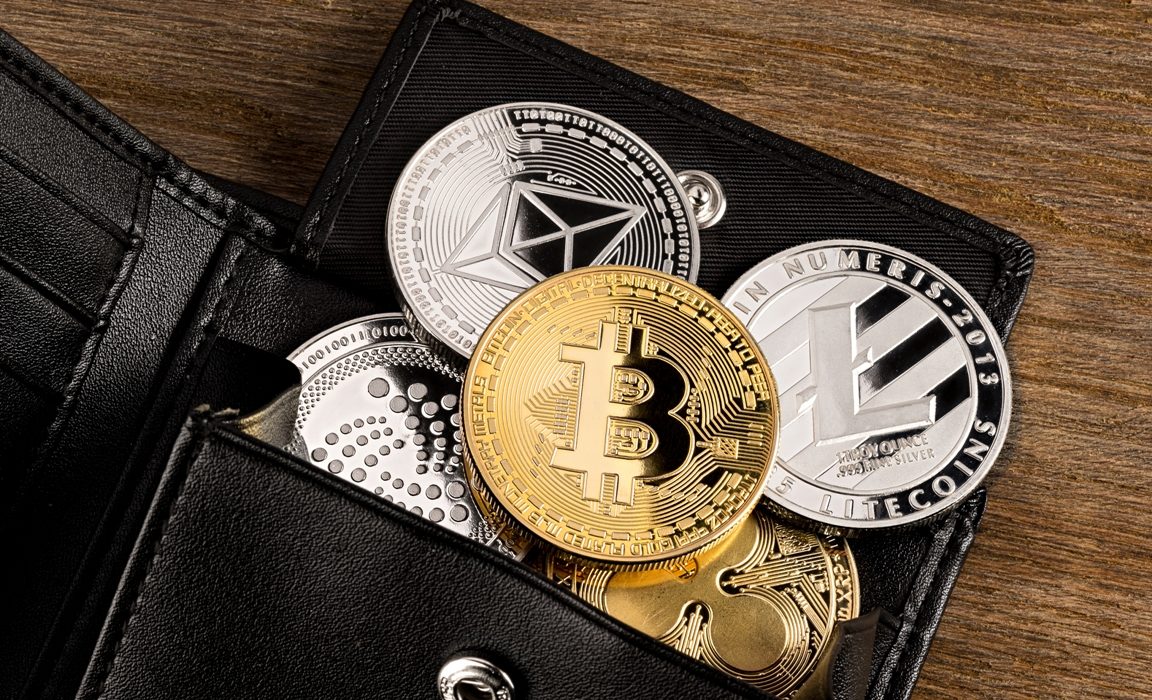 Most of the cryptos traded in bullish territory on Friday. Stellar’s Lumen gained the most, surging forward by 0.96%.

The Crypto market fluctuated on Thursday as well. Bitcoin Cash ABC and Bitcoin Cash SV jumped by 0.35% and 0.46%, respectively. On the other hand, the rest of the digital coins traded on in the red during the session.

Bitcoin also dropped through the first major support level at $9,121.37 before hitting a late morning high of $9,346.6. But the crypto fell short of the major resistance levels, dropping to sub-$9,200 levels.

The crypto steered clear of the major support levels, but Bitcoin skyrocketed to a late intraday high of $9,349.0 before dropping back into the red. It fell short of $9,400, as well as the first major resistance level at $9,593.47