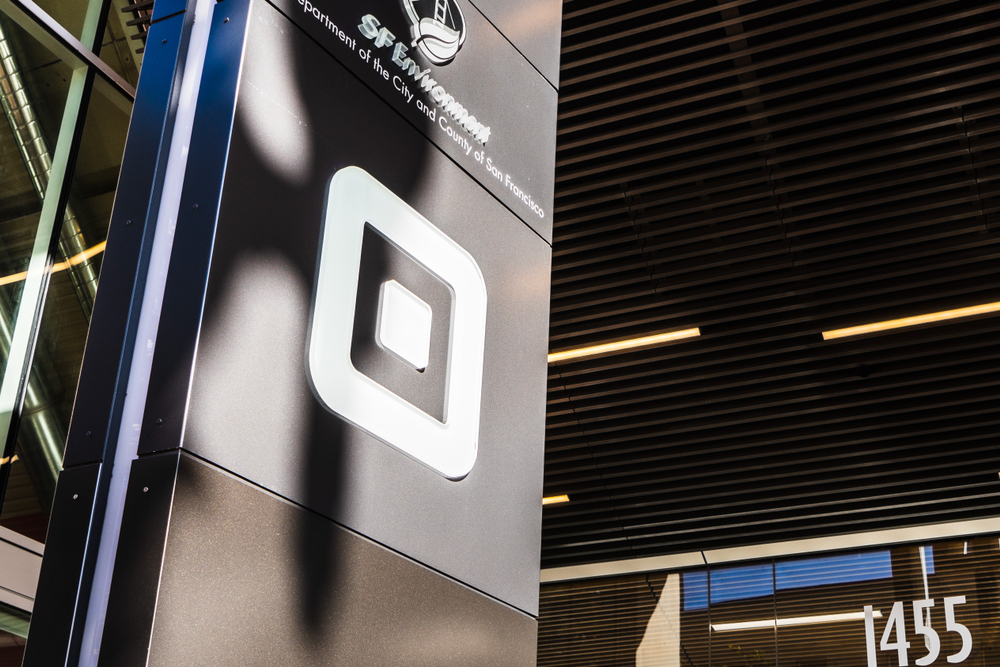 Jack Dorsey’s company made the decision to buy Afterpay, as it looks to expand further into the looming installment loan market. Square already offers installment loans, and it plans to integrate Afterpay into both its seller and Cash ecosystems.

Australian fintech company lets customers pay in four interest-free installments and pay a fee they miss an automated payment. Afterpay’s 16 million customers will eventually be able to manage installment payments directly through Cash App. The deal is expected to close in the first quarter of the next year.

So-called installment loans existed for decades and were historically used for big-ticket purchases such as furniture. Online payment companies, as well as fintechs, have been competing to launch their own version of “pay later” products for online products in the low hundreds of dollars.

The San Francisco-based payments company also announced its second-quarter results on Sunday. Gross profit rose 91% from a year ago, which marked a record quarterly growth for Square. Net revenue excluding Bitcoin came in at $1.96 billion for the second quarter, an 87% rise year over year.