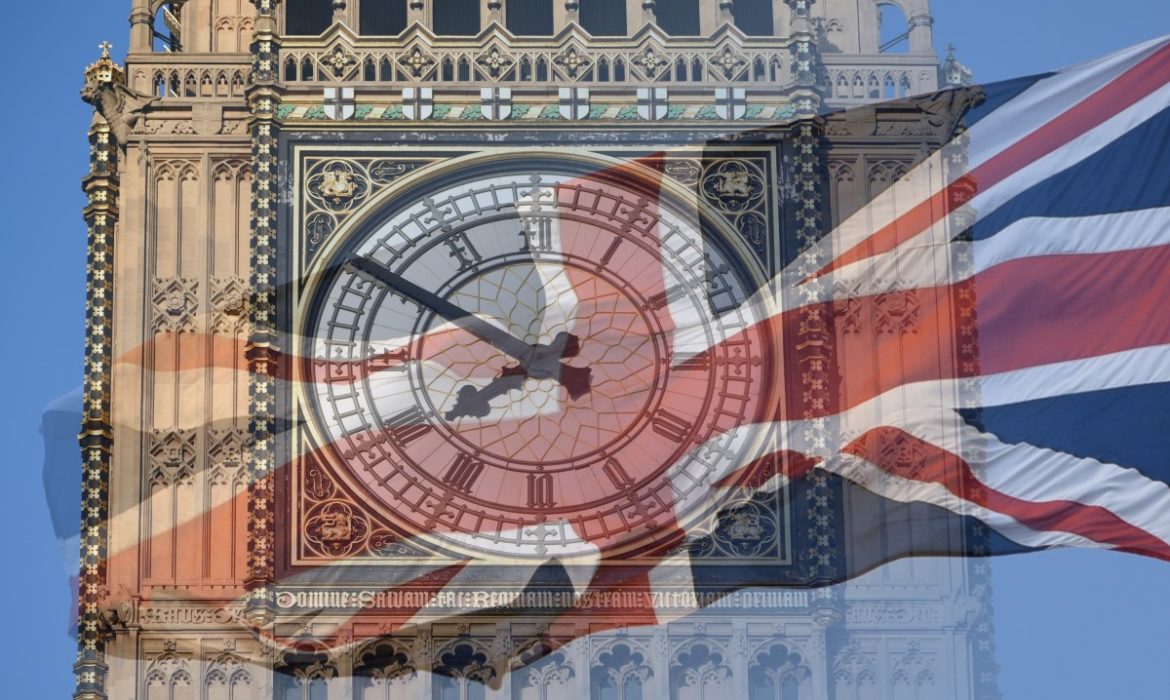 Peter Zimmerman, the senior economist at the Bank of England, spoke about the ongoing speculation according to cryptocurrencies. He stated that it creates congestion on the blockchain that harms a crypto’s utility and overall value. Furthermore, speculation undermines the effectiveness of cryptocurrencies to function as a means of payment.

Blockchains have limited processing capacity, which means that transactions are slower and more expensive during periods of high usage. The cryptocurrencies’ utility as the payment tool impacts its value, meaning that slow and costly transactions make the cryptos less useful and, therefore, less valuable to the owners.

However, many people don’t see crypto as an effective payment method. So, they approached digital currencies from the beginning as an investment tool. They wait until the price is high to sell and reinvest. Zimmerman thinks that one of the reasons for such perception is speculation about cryptos.

How could the crypto’s development as a payment method impact on its price?

Zimmerman argues that if speculative activity moves off distributed ledgers, using cash-settled derivatives, it could have considerable consequences for the cryptos’ nature. In that case, the digital assets could behave more like other asset-classes, causing the crypto market to rally further. As a result, it would bring more profit to investors.

Cryptocurrencies’ main value driver is their utility as a means of payment – says Zimmerman. However, he added that this might not apply to the same level to initial coin offering tokens. As in that case, the multiple versions work on the same blockchain at the same time.