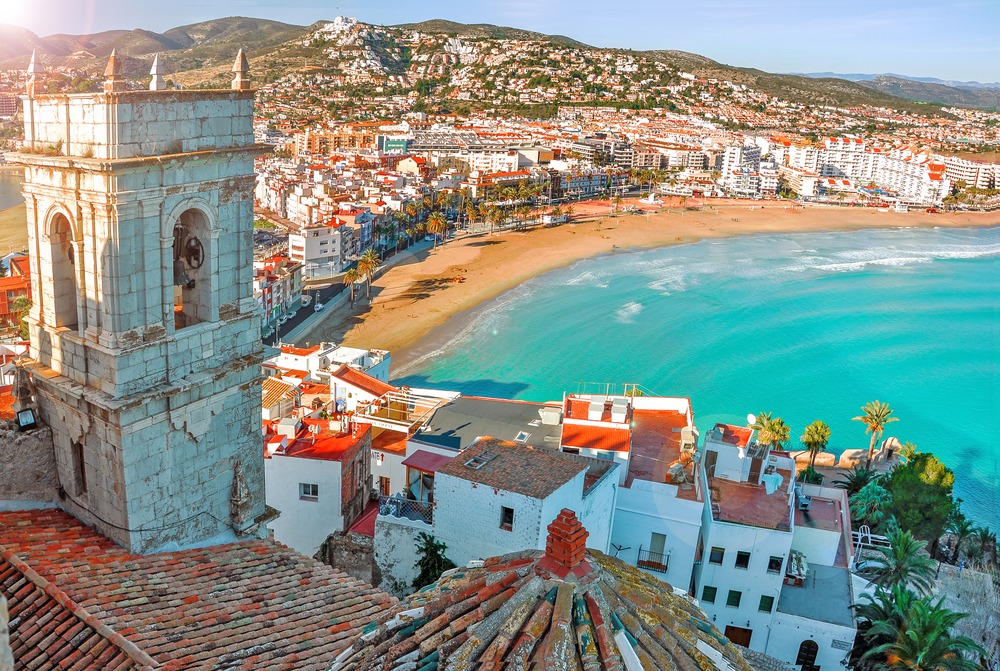 Spain’s annual inflation rate bounced back to its upward trajectory in May after its previous decline as prices rose at their fastest pace in two decades.

The National Statistics Institute reported that the preliminary data accelerated to 8.70% this month. The latest figure surpassed the average market estimate and prior data of 8.30%.

Subsequently, the most significant pressure came from the prices of food & non-alcoholic beverages.

The economic fallout from Russia’s invasion of Ukraine has fueled inflation worldwide. This geopolitical crisis has triggered the upswings in Spain’s energy and grain costs.

Likewise, core inflation, which strips out volatile food and energy prices, advanced to 4.90% year-over-year. The indicator rose from the 4.40% increase a month earlier, hitting a 26-year high. On a monthly basis, consumer prices hiked to 0.80% after a 0.20% drop in April.

Moreover, Spain’s harmonized inflation was 8.50% in the 12 months through May. Similarly, the rate outstripped analysts’ consensus of 8.20%. At the same time, it escalated from the last 8.30% result.

The unexpected upswing dented hopes that the eurozone’s record price surge had already approached its peak. In addition, it piled more pressure on the European Central Bank to act amid the soaring consumer prices.

What to look ahead on Spain’s economic data?

Spain is one of the most important economies in the eurozone, accounting for 10.00% of the bloc’s gross domestic product.

This week, participants look forward to the release of the manufacturing purchasing managers index. They anticipated the composite indicator to decline to 52.50 from 53.30 in April.

Investors also kept an eye close to Spain’s unemployment change report on Thursday. The reading previously declined by 86,300 in May, an indication of a recovering labor market.

Furthermore, Madrid’s latest services PMI will be on Friday, citing a forecasted drop of 56.00 from 53.40.