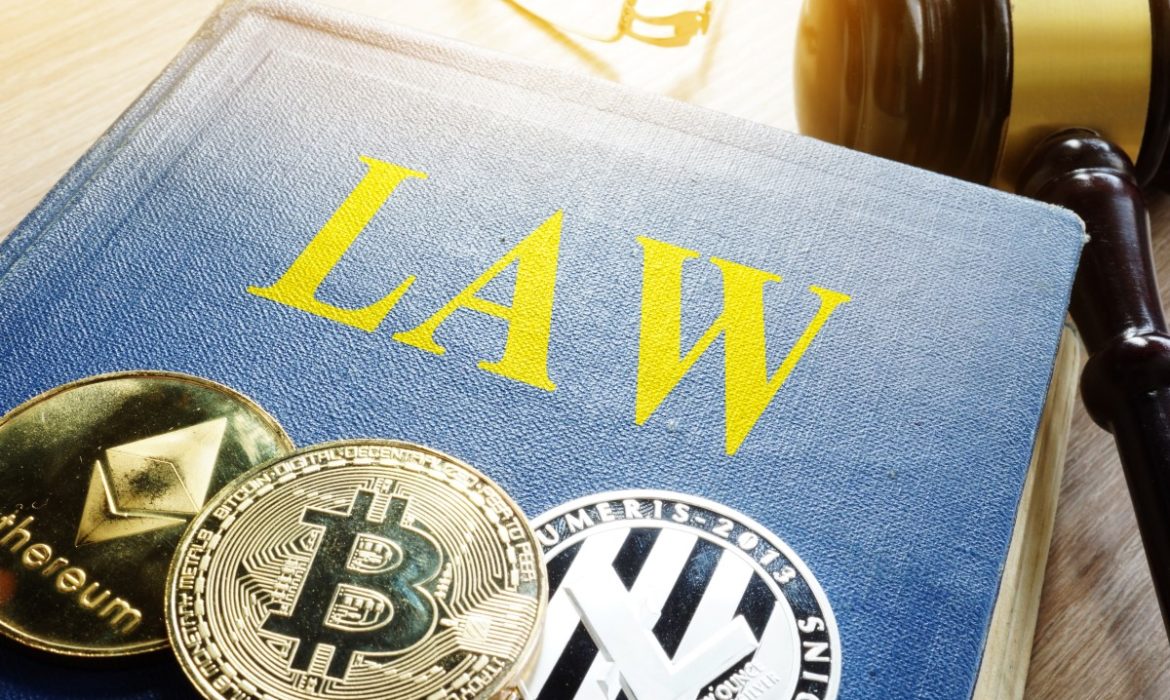 South Korea’s National Assembly is progressing a bill that will establish a legal foundation for cryptocurrencies in the country. The bill categorizes virtual currencies as digital assets. The legislative move intends to make crypto markets more transparent and legitimize investment in digital assets in South Korea.

The law will require all crypto-related businesses in South Korea to report the authority and register with the Financial Services Commission’s (FSC) Financial Intelligence Unit (FIU).

The National Assembly’s national policy committee was progressing the bill. But it still needs to be approved by the judiciary committee, the report says. According to the report, if approved, the law would come into force in 2020. 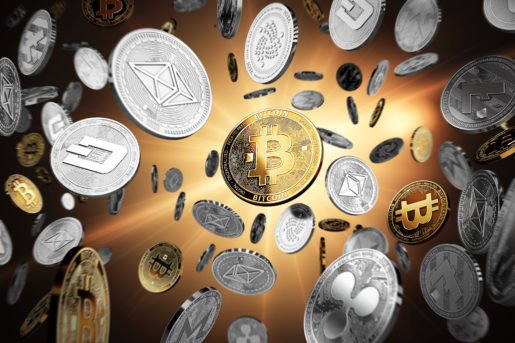 The report says that in order to be approved as a crypto firm in South Korea, crypto businesses will have to obtain an Information Security Management System certificate. The firms can get the license from the state-run Korea Internet and Security Agency, the report notes.

The Framework Against Money Laundering in Korea

The FSC stated that the legislation would bring regulatory clarity and transparency to crypto markets. According to the authority, the bill will require virtual assets businesses to prevent illicit practices such as money laundering. At the same time, the bill will set ground rules for financial transactions.

Moreover, all crypto-related firms will have to adopt their own oversight systems for the transactions in compliance with standards by the Financial Action Task Force. Those who fail to establish their monitoring systems will be penalized, the report says.

The new bill is not the first time South Korean authorities attempt to provide an Anti-Money Laundering (AML) framework. South Korean regulators banned anonymous trading on crypto exchanges in line with AML and identification efforts in the country, in early 2018. Afterward, the FSC released a set of revised AML guidelines for virtual currencies in June 2018.