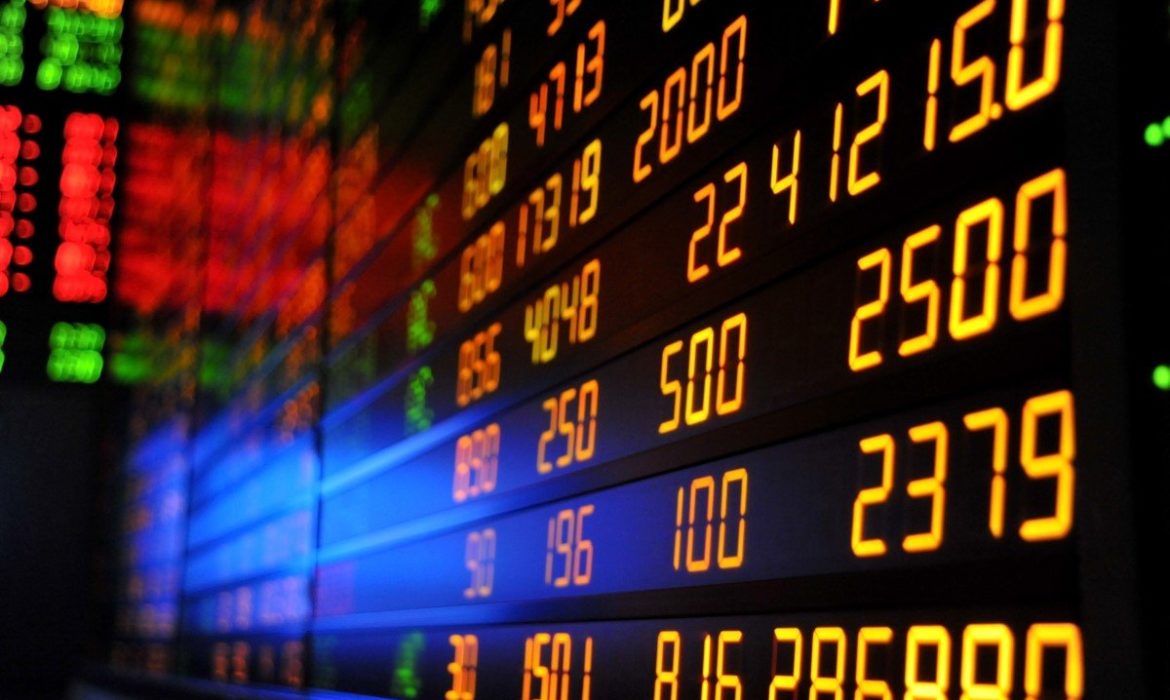 On Monday, Asia-Pacific markets were mixed as investors focused on the coronavirus pandemic and rising interest rates in the United States.

The benchmark ASX 200 index in Australia fell 0.08 percent to 7,447.1. The heavily-weighted financials subindex finished near flat, but the energy and materials indexes advanced 1.11 and 1.36 percent, respectively.

Shimao Group shares rose 19.15 percent, reversing a previous gain of more than 23 percent. That came after Caixin, a Chinese business publication, reported that the bankrupt developer is selling all of its real estate projects, both residential and commercial.

As the country deals with the third wave of Covid infections, Indian stock indexes have risen. The markets in Japan are closed due to a public holiday. Following the release of the December nonfarm payrolls report. It fell far short of the market’s expectation of 422,000 new jobs.

Minutes from the December meeting of the Federal Reserve of the United States were released last week. It indicated that officials prepared to reduce policy support aggressively. It revealed that the central bank intends to reduce its balance sheet and raise interest rates.

According to the investment bank, the Fed will raise interest rates three times in 2022 and start balance sheet runoff before the end of the year.

In the currency market, the dollar index rose 0.26 percent to 95.968 against a basket of peers.

According to Goldman’s Tilton, the impact of the Fed’s rate hikes on Asia-Pacific currencies will most likely be manageable.

Tilton explained that as the Covid situation improves, domestic demand in many countries will improve, resulting in higher imports and a deterioration in current account positions. It will result in increased funding requirements, particularly for Indonesia and India. It may make them more sensitive to Fed policy as the year progresses. 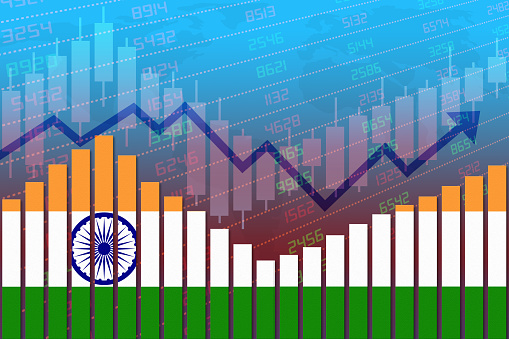