South Korea uses robots to teach seniors to use technology 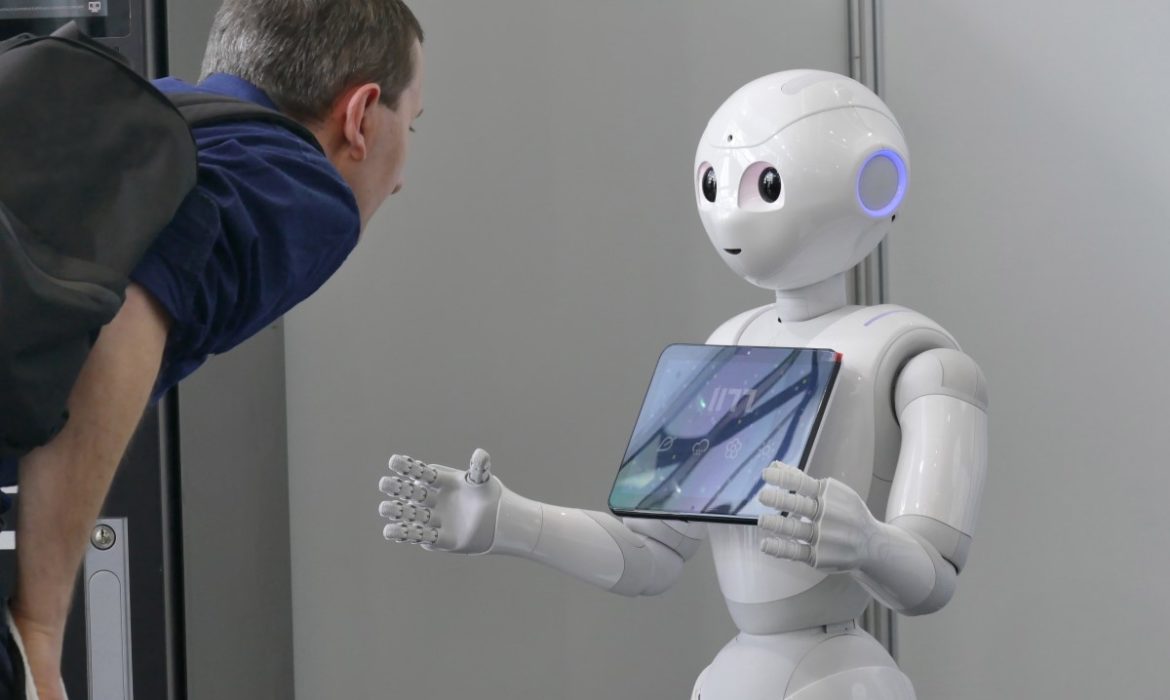 South Korea boasts one of the most digitally connected societies around the globe. However, that connection rose on the other level during the last months. The coronavirus pandemic has accelerated the growth of contactless technology in our everyday life. But most of the senior citizens are struggling in a fast-changing world of fast food-ordering kiosks, communications apps, and robot waiters.

Considering the problem, the Seoul city government decided to help bridge the digital divide with a new program. This program uses specially designed robots that teach seniors how to use smartphones or touchscreen kiosks. The government launched the program last week, and it will teach 3,000 participants over the next three months at 17 facilities.

Shin Eun-Kyong is the business outreach manager of the Seoul Digital Foundation, the city agency that is running the program along with five local district governments. Eun-Kyong stated that they aim to close the digital gap between young people and seniors. She added that there are numerous mobile devices, kiosks, and digital devices these days. However, some seniors can’t use these devices by themselves. Eun-Kyong thinks that makes them feel isolated from society.

How is the program’s teaching process going?

On Tuesday, a group of 10 seniors had their first experiences with a small robot called Liku at West Seoul Senior Welfare Center. Liku used voice instructions, as well as gestures and a specially modified smartphone to teach participants how to use KakaoTalk, a messaging app used in South Korea.

Liku is connected to a central server. The robot can answer approximately 200 conversational questions. It also provides information such as the current weather. This small black-and-white humanoid robot has very expressive digital eyes. It is designed to interact both via facial recognition and voice responses.

A local startup company Torooc is developing Liku as a companion robot for home use, as well as for the custom teaching application. The city has worked for over a year with Torooc.

Shin noted that they want the robots to be friendly. Furthermore, they think that robots have some advantages over teaching with humans face to face. While it can be tiring to go over the same things over and over for humans, a robot doesn’t have the same problem. It can repeat the instructions until the seniors understand.

Furthermore, the first group of senior citizens who used the robots found the experience largely positive. According to a test program run for around 100 seniors in August, 87% of participants were satisfied, while 83% wanted to continue in the program.