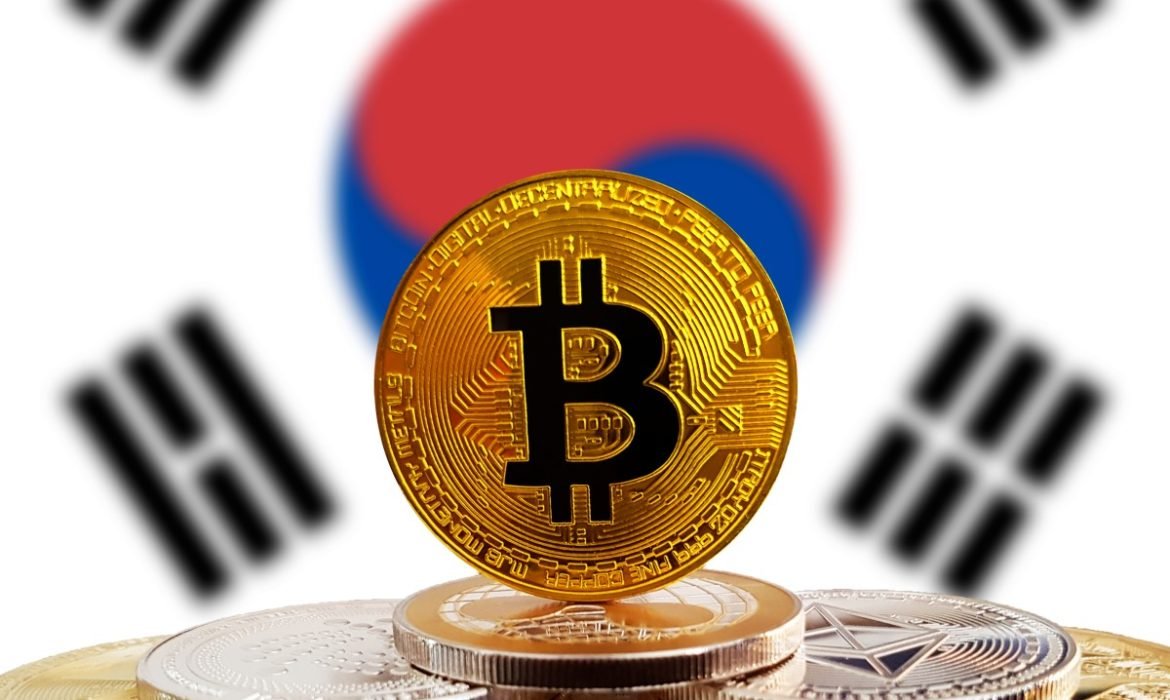 The last three years were turbulent. Bithumb and UPbit got hacked. The volume on the market fell because the authorities slowed progress on crypto regulations. It doesn’t hinder trading, though, as the politics were quite lenient about exchange processes.

It seems that South Korean authorities are observing the Financial Action Task Force, studying the course of its anti-money laundering procedures. Even though there have been pending regulations since November 2017, nothing passed so far. Heslin Kim, an executive of South Korea-based crypto platform Tokeny, thinks that Korea is waiting for Japan’s decisions. Such an approach enables Korean legislators to take into account other countries’ experiences before executing any significant changes.

The government has already begun working on several bills in 2019 to legitimize the crypto sector more effectively. That will also help the industry become more established. So far, the authorities were mainly trying to prevent money laundering. They adopted FATF’s guidelines to gain more success in that field. Taxation policies standardization is the natural course to take. It will most definitely be addressed in 2020.

While some regulations may change shortly, experts think that it won’t affect the stability in crypto trading. Even though there were controversial statements in the past to ban such exchanges, the government allowed them to continue with relative confidence. Nonghyup and Shinhan, major banks, have been providing virtual accounts to top UPbit and Bithumb exchanges, as well as other similar ones. The mediocre banking service support did not deter cryptocurrency trading.

Thus far, tightening KYC/AML requirements have not impacted the exchanges very much – says Kim. According to him, the banking restrictions put in place in early 2018 had far more effect. The major exchanges reduced significantly, which caused the Korean market to slow so heavily. The market is quite stable now, though the volume is still poor.